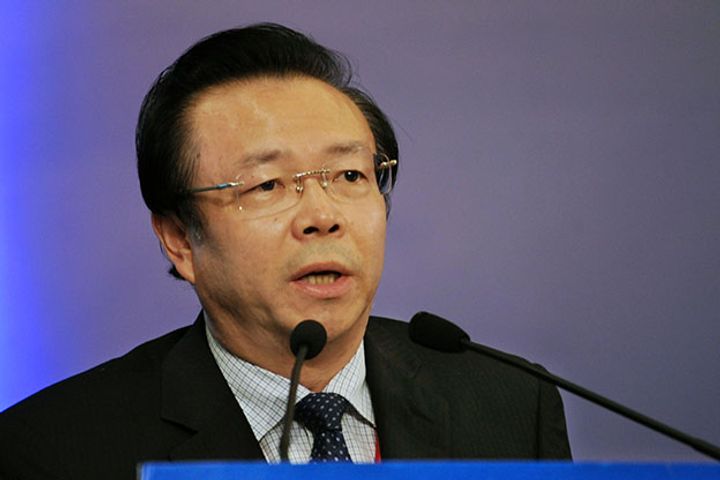 (Yicai Global) Sept. 11 -- China Huarong Asset Management, whose former head is being investigated for corruption, has pulled a plan to list shares in the mainland after first-half net profit plunged almost 95 percent.

The profit tumble and uncertainty surrounding ex-Chairman Lai Xiaomin's disciplinary review are to blame for the board's decision to put its listing plans on hold, the Beijing-based company said in a statement yesterday. The move is not expected to impact Huarong's financial position and operations, it said, adding the firm will proceed with the listing after relevant conditions are met.

Lai is suspected of "serious discipline violations," which in China usually means corruption, after some CNY270 million (USD39.2 million) in cash was found in April at properties owned by the businessman. Regarding the incident, the firm said short-term impact on operations was inevitable.

The company's Hong Kong-traded shares fell 2 percent today to close at HKD1.41 (18 US cents) each. The stock has declined about 65 percent since a January peak. Huarong's initial public offering raised USD2.3 billion in 2015.