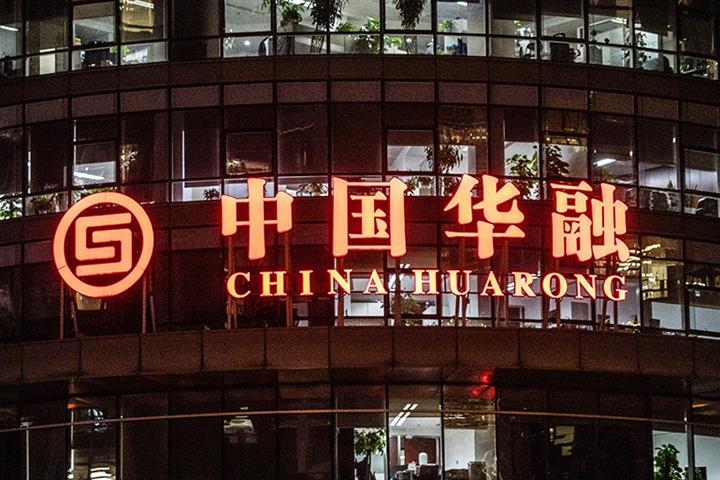 The China Banking and Insurance Regulatory Commission said in a statement on its website that Huarong should use the funds raised to acquire and dispose of non-performing assets and debt-to-equity swaps. It also told the firm to strengthen oversight of the funds used.

Beijing-based Huarong is accelerating the sale of non-main business assets, Yicai Global learned, and has CNY12.5 billion of bonds due on Nov. 22.

Following a huge bribery and corruption case involving former Chairman Lai Xiaomin, who was executed in January, Huarong’s hidden asset risks gradually came to light. The firm secured a state-backed bailout led by Citic Group in August and said it had fallen into the red last year by CNY103 billion (USD16.1 billion).

But Huarong returned to profit in the first half of this year, reporting a gain of CNY158 million (USD24.7 million), according to its earnings results published in late August.

The Chinese government set up four major asset management companies in 1999, including the predecessors of Huarong and China Cinda, to defuse systemic financial risks at state-owned banks and tackle non-performing policy assets separated from state capital.

Huarong transformed into a financial holding group in 2012, when Lai became its chairman. It went public on the Hong Kong Stock Exchange in October 2015. Trading in the shares [HKG: 2799] has been suspended since April 1.