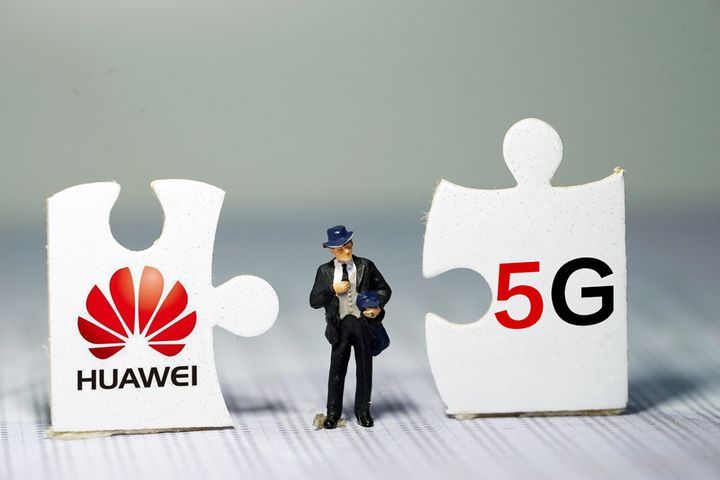 Huawei expects to have 6.5 million 5G base stations and 2.8 billion users worldwide in 2025, covering 58 percent of the world's population, Hu said at the company's headquarters in Shenzhen. Its strategy is to help customers build a simpler, stronger and safer 5G, he added.

5G's transmission speed is expected to be at least 10 times faster than 4G wireless technology and will be essential to the connectivity of devices.

Hu gave the example of live broadcasts to help explain the difference between 5G and previous technologies. Before 5G, images were transmitted through fiber-optic cables, limiting the camera operator's movements. But in the 5G era, wireless cameras are used and video playback speeds are faster.