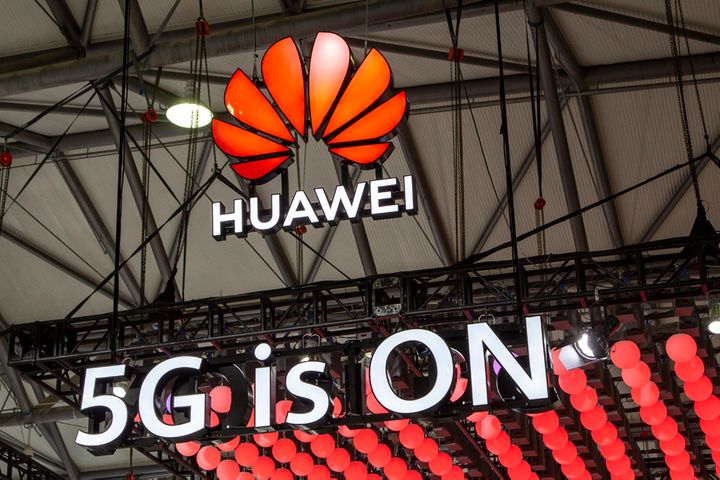 (Yicai Global) June 26 -- Huawei Technologies' investment in the fifth-generation mobile network has amounted to USD4 billion over a decade, according to the chairman of the Chinese tech giant.

Huawei has so far won 50 5G commercial contracts. South Korea, the UK, Switzerland, Italy, and Kuwait are among the countries that have completed the launch of commercial 5G in the first half of this year, and Huawei has helped in building two-thirds of these projects, according to the company.

5G's arrival has hastened the total digital transformation of various industries and brought new growth to telecom operators' businesses. As for the landing of applications, many fields are now worth focusing on, Hu said.

4G video-related apps not only brought huge capacity to the internet, but also earned money, Hu said. In the 5G era, video will remain an important app and higher definition and interactive videos will emerge. Huawei believes video will still be a new and popular consumer app, he added.

As for virtual reality and augmented reality, the 5G-based super high-definition service has driven mobile video into the 3.0 era, and the ultimate experience is quietly changing user behavior, Hu told his audience.