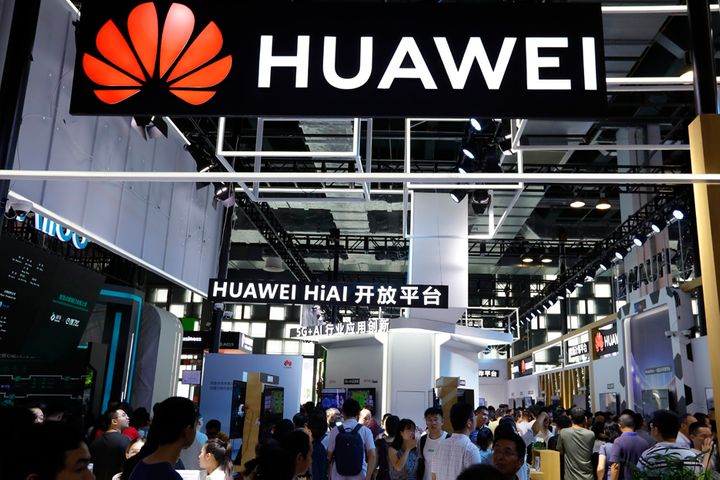 (Yicai Global) Jan. 20 -- Huawei Technologies has retained its position as the biggest moneymaker among Chinese software producers for the 18th straight year. Alibaba Cloud entered the top 10 for the first time to claim the third spot.

Huawei's software operations topped the 2019 list, gaining on the self-developed Harmony operating system debut, as well as breakthroughs in databases and industrial software, the Ministry of Industry and Information Technology said in a report released yesterday. The Shenzhen-based firm used to be mostly known for its hardware.

China's top 100 software companies tallied CNY821.2 billion (USD117.4 billion) in revenues last year, with an annual increase of 6.5 percent, according to the MIIT. That made up over 13 percent of the sector's total.

Alibaba Group Holding's cloud computing unit Alibaba Cloud climbed on the list while nearly doubling its revenue in the fiscal year 2019 from a year earlier, although making up just 7 percent of its parent's total tally.

The top 100 companies boosted their profits by 14.6 percent to CNY196.3 billion. That went hand in hand with research and development spending which rose by 12.6 percent to CNY174.6 billion. These firms exported USD20.1 billion worth of software but exports made up just 16 percent of their incomes.