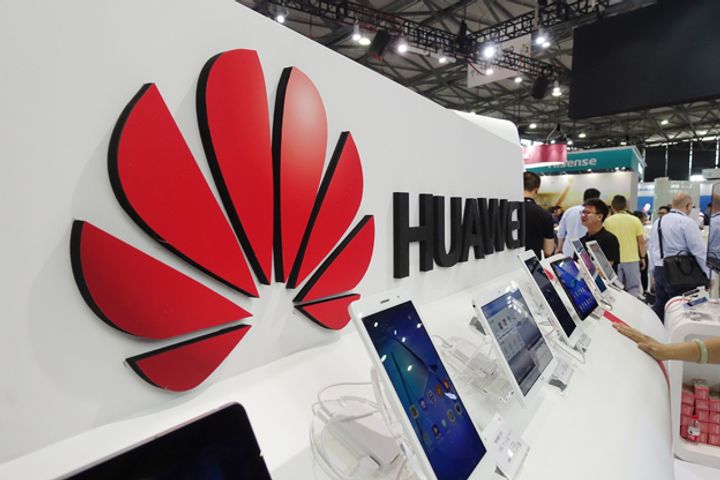 "Huawei  will release the 5G mobile phone in or around June next year, but the  overall progress of 5G commercialization is subject to the telecom  operators," Du Yeqing, head of 5G industry development and vice  president of Shenzhen-based Huawei's 5G product line, said in an exclusive interview with Yicai Global at the Global IOT Summit (2018 · Shanghai) held yesterday.

The 5G IOT can start with less fragmented sectors, Du noted. "Because these sectors have strong internal driving forces and are powerful, it is easy for them to overcome difficulties standing in their way. This also allows other sectors to reduce barriers," he added.

"We will lower the 5G patent license fee as much as possible. We are trying to persuade other patent holders committed to implementing 5G technology to also set the graduated rate for these patents lower and make them more transparent than the 4G technology," Du said, addressing licensing of the new system.

The 5G standards are the fruits of the joint efforts of the world's organizations, and Huawei will never blackmail any other companies or societies, Du stated.

As the major contributor to and developer of the new technology, Huawei has taken the world lead in number of 5G patents.