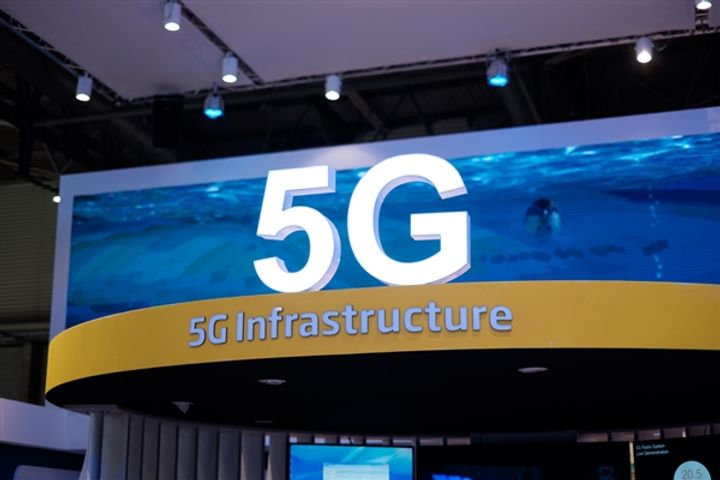 The firm, one of the country's three major telecom operators, plans to run laboratory and networks tests until the end of next year, before commencing pre-commercialization work in 2019 and rolling out a fully-working network for individuals and business in 2020.

Aside from undertaking end-to-end testing for key 5G technologies, network performance, and commercial networking, the pilot also includes research into the combination of 5G with multiple sectors.

The telecoms operator previously agreed a deal at the end of last month to work with the China Academy of Information and Communications Technology (CAICT) on several areas related to 5G including smart manufacturing, Internet of Things, smart cities, Big Data and networking.

China Telecom is also looking into the use of cellular networks for emerging areas such as augmented reality (AR), virtual reality (VR), the Internet of Vehicles, which are all likely to benefit from the robust bandwidth and connection speeds, as well as the extremely low number of delays associated with 5G.