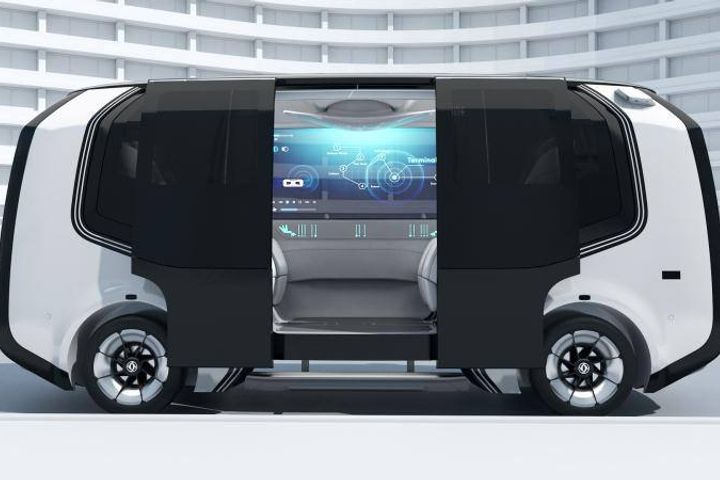 Huawei  along with Wuhan-based Dongfeng penned a CNY3 billion (USD446 million)  deal with local authorities in Xiangyang, central Hubei province, at the  start of the month, to develop smart car, logistics and transportation  cloud platforms as part of efforts to realize 5G-powered autonomous  driving.

The  report did not reveal specific details of the new cars, though a  mini-bus model was on show at the signing ceremony for the Xiangyang  government deal.