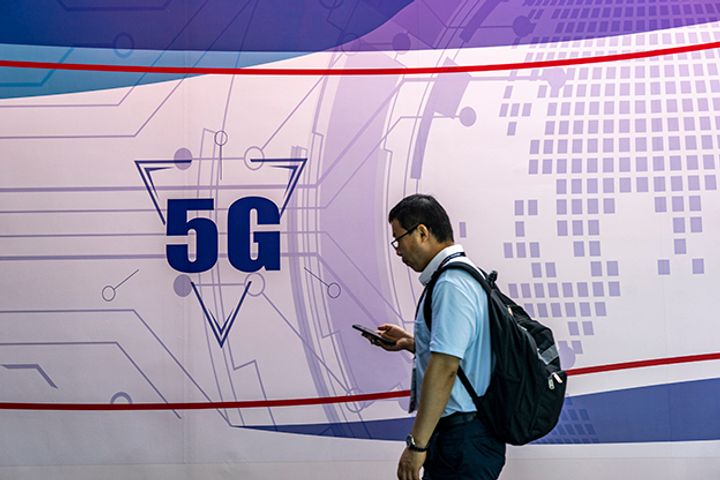 (Yicai Global) Sept. 17 -- Huawei Technologies and ZTE have separately denied that India's government has barred them from participating in building the country's 5G network after a report suggested it may become the third country after the US and Australia to curtail Chinese involvement in next-generation mobile networks.

India's Department of Telecommunications has excluded both Shenzhen-based telecom equipment makers from involvement in its 5G network trials, the country's Economic Times reported on Sept. 14.

"We have excluded Huawei from these trials," Telecom Secretary Aruna Sundararajan told the newspaper in response to a question about whether the exclusion concerned security issues. The government has also not invited ZTE, the paper reported, citing unidentified people it said are familiar with the matter.

Huawei is actively listening to the Indian government's needs and is in regular cooperation with authorities and operators, the telecoms giant said in a weekend statement. New Delhi welcomes Huawei with an open mind and supports the firm, which is also conducting 5G trials with operators, it added. ZTE has not received notice of a ban, it told Yicai Global.

An official cold-shoulder could hinder Huawei's business in India and lead to revenue from the market falling to between USD700 million and USD800 million from USD1.2 billion last year, the report said. Huawei had a 12 percent share of India's smartphone market in the second quarter, according to Counterpoint Technology Market Research.

Along with Nokia, Ericsson and other international companies, the two Chinese firms bid when India built its 4G network in 2015. Huawei and ZTE won contracts in different provinces, public information shows.