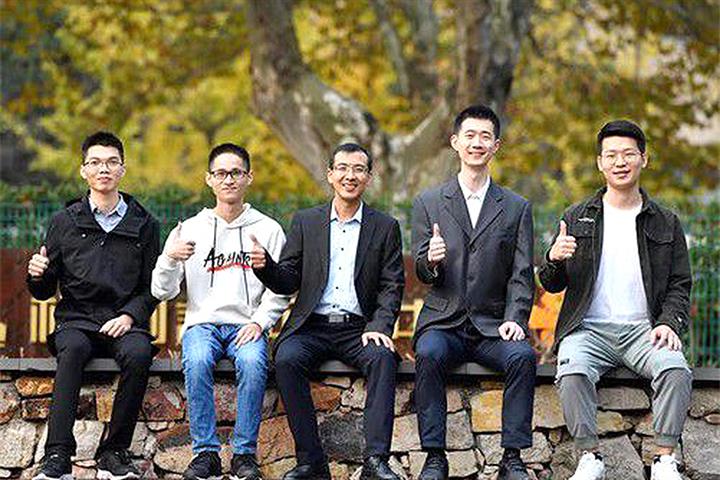 (Yicai Global) Nov. 19 -- A team from Huazhong University of Science and Technology in Wuhan, central Hubei province has won the world championships in electronic design automation algorithms with their cell movement routings.

Previously, people paid a lot of attention to lithographic machines, which carve patterns on semiconductors, but this contest, which took place at the International Conference on Computer-Aided Design earlier this month, has helped raise public awareness of computer aided-design, said Lv Zhipeng, a professor at Huazhong University.

Electronic design automation software, also known as the Mother of Chips, is a cornerstone of industrial software and is used to design any components that are interlinked with electronic circuits.

“It is the most difficult and complicated industrial software,” Lv said. “We all know that chips cannot be made without lithography machines, but the front-end design needs electronic design automation software and tools. Although the electronic design automation market is not large, it is vital because in the age of the Internet of Everything, everything will revolve around chips."

Despite winning the competition, China lacks chip design talent. There are only around 1,500 researchers in the country working on electronic design automation software development, according to Funder Securities.