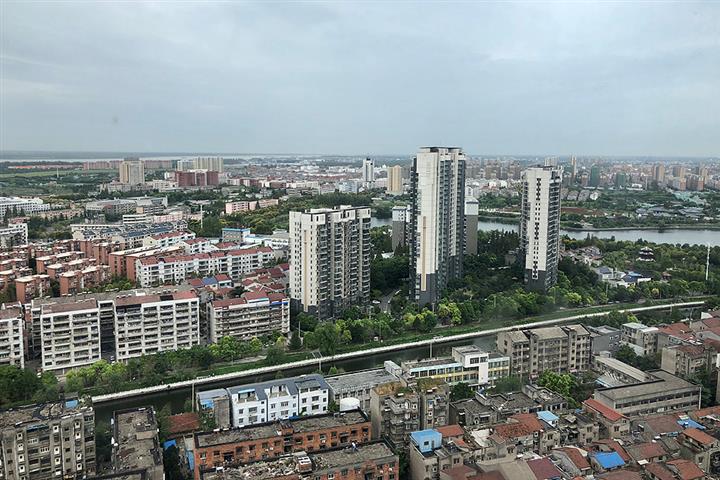 (Yicai Global) April 13 -- Jingzhou city in China’s Hubei province has canned new property stimulus policies after introducing them just two days ago, becoming the seventh city nationwide to introduce and then quickly remove house-buying promotions as the nation looks to spur the real estate sector in the wake of Covid-19.

The rules did not fall in line with the provincial government’s current policies, the local government said online yesterday when it revealed the U-turn. The measures had included reducing mortgage down payments, raising the amount of housing provident fund loans and relaxing restrictions on developers bidding for land.

The move came as a surprise to Yan Yuejin, head of research at the Shanghai E-House Real Estate Research Institute. The policies were not radical and aimed to protect house buying, he said, warning governments should be more careful with wording when bringing in new policies to prevent speculation or instability.

Qingdao, Haining, Guangzhou, Jinan, Baoji and Zhumadian had all made similar moves but quickly retracted them, Zhang Dawei, chief analyst at Centaline Property Agency, told China News Service in an interview. The existing strict policies should be relaxed because of the pandemic, especially those concerning first-time buyers and home upgraders, Zhang said, noting that moves such as lowering deposits may encourage real estate speculation.

Chinese President Xi Jinping spoke out against speculative property investments in March 2017, when he revealed the country’s mantra for the market: “a house is a home, not an investment.”