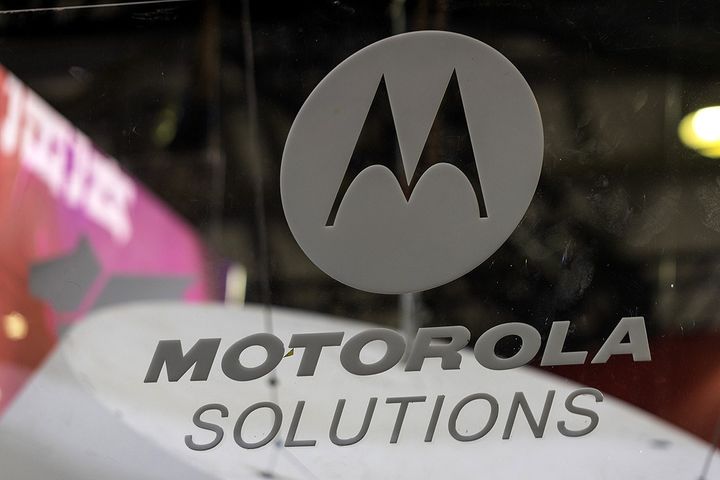 (Yicai Global) Feb. 17 -- Shares of Hytera Communications plunged after a US federal jury in Chicago said the Chinese company must pay USD765 million in damages to Motorola Solutions for stealing its trade secrets and infringing its copyrights related to digital-radio technology.

The jury gave its verdict in the lawsuit on Feb. 14, saying Hytera and two subsidiaries had violated one or more of Motorola's trade secrets and must pay the Chicago-based company USD346 million in compensatory damages and USD419 million in punitive damages.

While Hytera respected the verdict, it disagreed with the ruling, the Shenzhen-based company said in a statement today.

The court will review the ruling and make a first instance judgment. If the court supports the verdict in the first instance, Hytera will reserve the right to appeal the judgment to protect its rights and interests, the statement added. The firm believes the US judicial system will reach a fair verdict on the dispute, it added.

Its two wholly owned units, Hytera America and Hytera Communications America West, received an indictment from the court on March 15, 2017. Motorola Solutions and Motorola Malaysia sued Hytera and the units, arguing that some of their products violated Motorola's trade secrets. Motorola filed a claim in the Illinois court to add copyright infringement on the indictment on Aug. 2, 2018, claiming some of the firm's and the two subsidiaries' products infringed Motorola's US copyrights.

The ruling involves a large amount of compensation and will have a significant impact on the company's net profit for 2019. But because a legally effective judgment hasn't be made in the case its impact on the firm's current and future profit is not yet known.