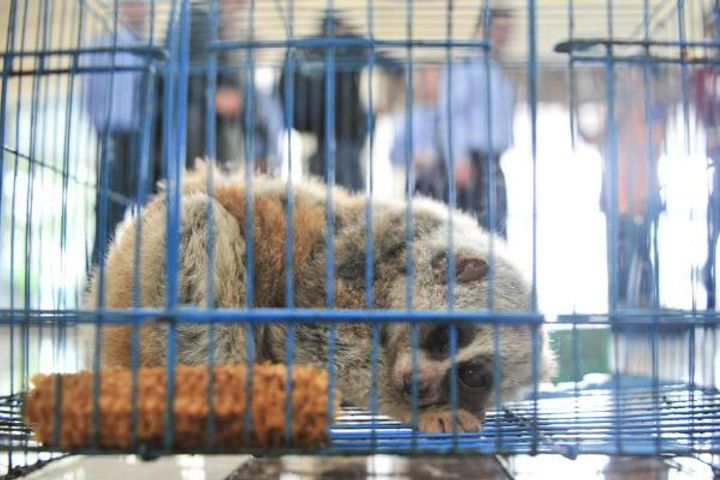 The report found multiple sellers on Xianyu trading in animals that are protected such as snakes and leopard cats with bamboo vipers going for over CNY3,500 (USD514) and lynxes priced at up to CNY130,000 (USD19,000).

Sellers are aware that the sales are illegal but they are willing to take the risk in pursuit of profits, one merchant that sold wildcats on the site told Yicai Global.

"Some sellers are taking risks because of huge room for profit, while some buyers just want to show off and think it is fun to buy an unconventional pet," Ma Bo, an employee at the Shanghai Wildlife Protection Management program told Yicai Global. "There would be no illegal trafficking if there was no demand, people should recognize the harms and consequences but won't become aware of the gravity of matter until they are punished in accordance with the law."

Exotic pet sales are also common on classifieds site 58.Com, often described as China's Craigslist, with a search for the term leopard cat on the platform fetching 58 pages of results. Multiple nationally protected species of snake are also available including the banded krait and Chinese moccasin.

Trading in the animals is not only dangerous from a legal standpoint but also in terms of the temperament of the creatures. A 21-year-old woman from Weinan in the northwestern Chinese province of Shaanxi was declared brain dead earlier this month after being bitten by a banded krait bought online.