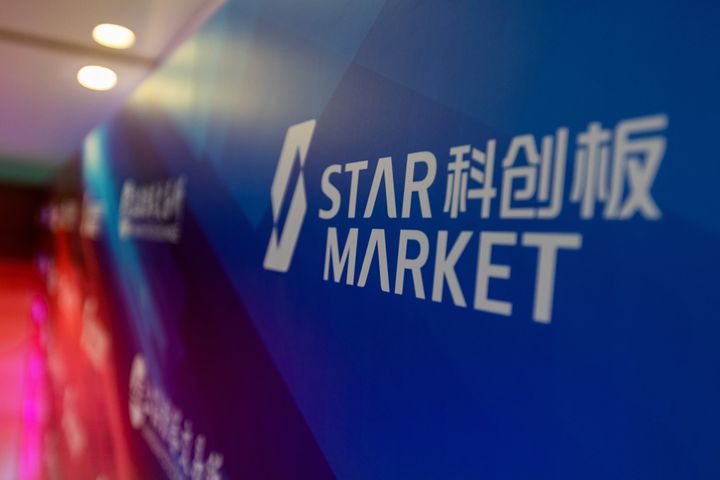 (Yicai Global) Nov. 6 -- Two stocks that went public less than one week ago fell lower than their offering prices today, the first such cases on Shanghai's newly-minted SSE STAR Market.

Shanghai Haohai Biological Technology became the first such victim on the new sci-tech-centric board after its shares [SHA:688366] opened below their CNY89.23 (USD12.70) offering price at CNY88.53 during their sixth trading session. Tianjin Jiuri New Materials' shares [SHA:688199] became the next casualty, bottoming out at CNY66.14, well below its CNY66.68 offering price on the day after their grand debut.

Star prices have gradually become reasonable after the giddiness over the Shanghai exchange's new Nasdaq-style board has started to wear off, The Paper cited sector professionals as saying.

At CNY89.23 (USD12.60), Haohai Biological's initial share price has been the highest thus far on the Star. It is also the first company to list on it -- debuting on Oct. 30 -- with the involvement of a foreign investment bank. Jiuri New Materials' stock, by contrast, climbed 6.42 percent yesterday on its STAR Market premiere in the lowest first-day gain among companies listing on the new index.