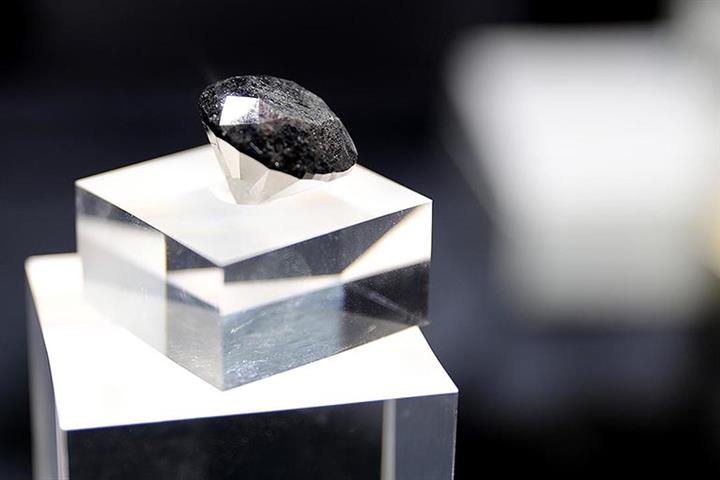 (Yicai Global) Oct. 27 -- The Korloff Noir, a rare black diamond weighing 88 carats, has arrived in Shanghai from Paris and will be on display at the Third China International Import Expo next month. 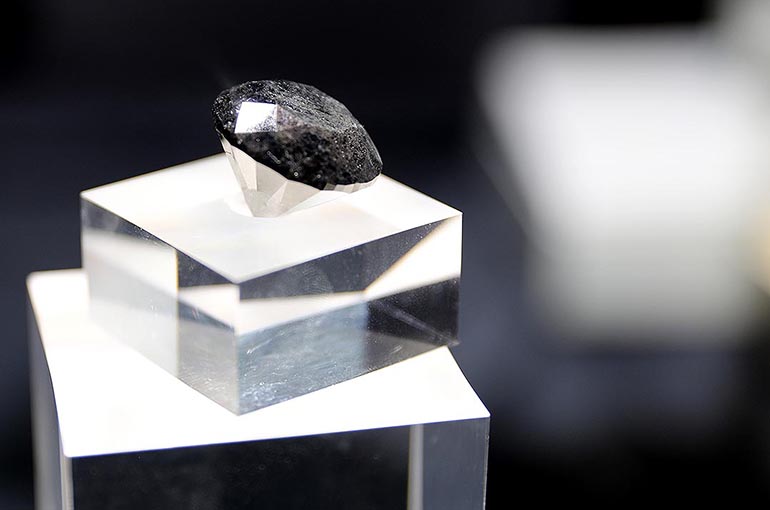 The 88-carat diamond is valued at USD37 million. Before it was cut and polished, it had 421 carats. It is one of the world’s largest known black diamonds and is rarely on public display. 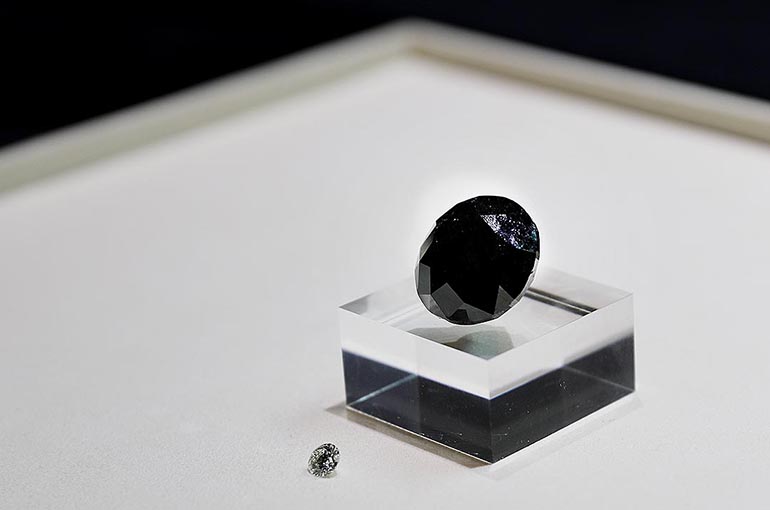 The 57-facet round-cut gem is named after the Korloff-Sapojnikoff family, members of the Russian nobility, who originally owned the treasure. It is now part of the French jewelry brand Korloff’s collection. 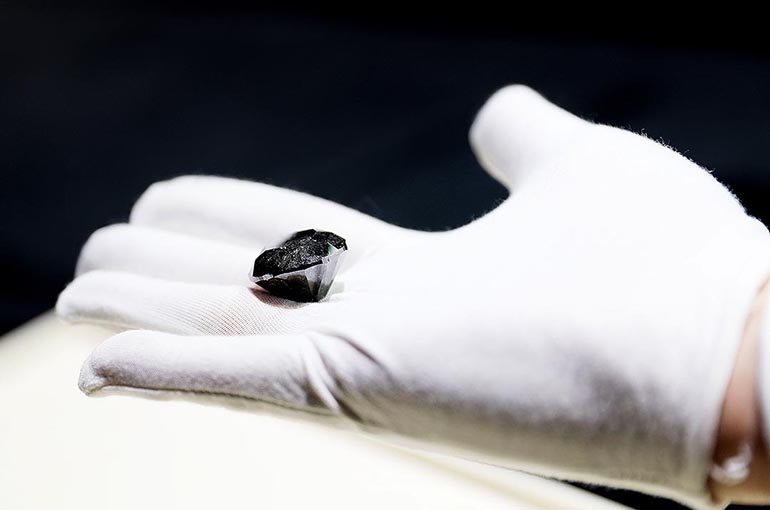 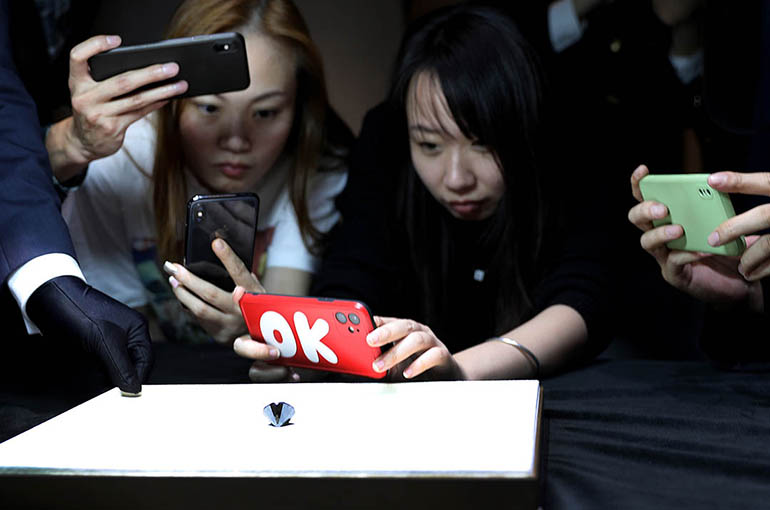 The Korloff Noir is being held under tight security at the Greenland Global Commodity Trading Hub near the CIIE venue, the National Exhibition and Convention Center. It will continue to be on show after the expo so that more people can feast their eyes on it.