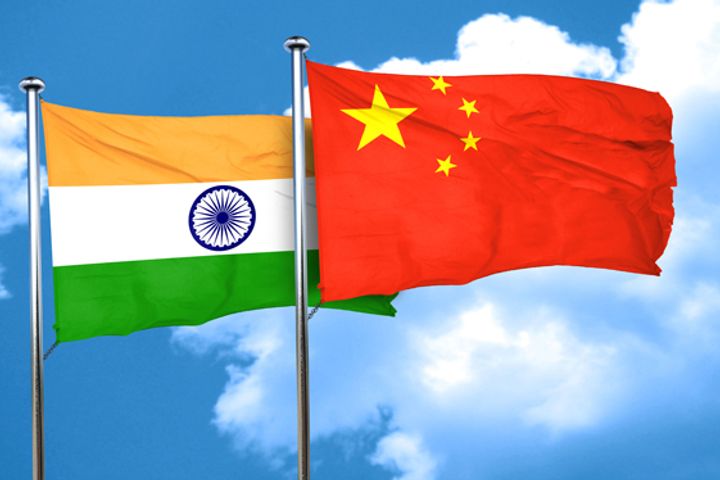 (Yicai Global) Aug. 8 -- China's authorities have now warned India sixty-seven times it will defend its Himalayan territory "at all costs," yet India still refuses to withdraw its troops from the disputed area where a standoff between the world's second- and fifth-largest economies has stretched into its third month.

The impasse, on a plateau that lies at the junction where China, India and Bhutan converge, is one of the worst border disputes between the nuclear-armed rivals in over 30 years.

China's foreign ministry demanded Aug. 3 that India "immediately withdraw troops" from the region -- known as Doklam in Bhutan and India and Donglang in Chinese -- if it cherishes peace. This was China's sixty-seventh warning over frontier friction between the two countries. Chinese foreign minister Wang Yi also personally cautioned India.

India, meanwhile, denied any military buildup at the scene. In an Aug. 3 statement to India's parliament, Foreign Minister Sushma Swaraj urged dialog based on a written common understanding regarding the border intersection the two nations reached in 2012.

"India always believes that peace and tranquility in the India-China border is an important pre-requisite for smooth development of our bilateral relations," Swaraj said, according to a transcript of her remarks her office released.

"China will not allow the military standoff between China and India in Doklam to last for too long, and there may be a small-scale military operation to expel Indian troops within two weeks," Chinese experts said after six ministries and institutions remarked on the incident within the past 24 hours, the official Global Times wrote in an Aug. 5 editorial.