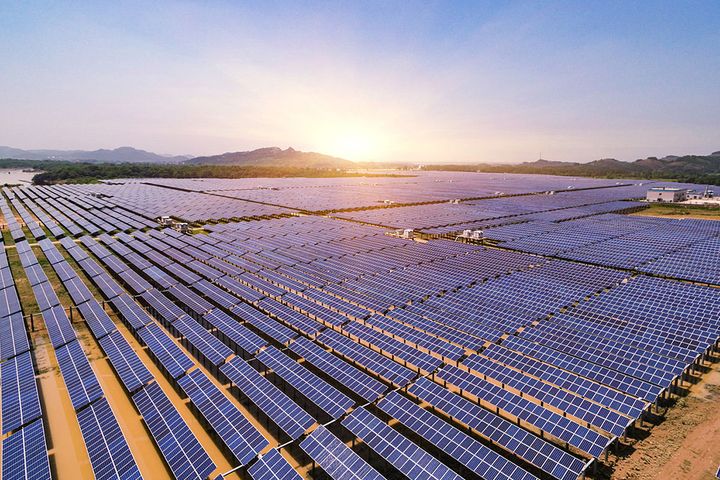 Photovoltaic (PV) generation units installed in the first half totaled 2,440 MW, per the statistics. Specifically, the total capacity of new ground power stations slumped 16 percent year-on-year to 1,729 MW in stark contrast to the 2.9-fold jump in the installed capacity of new distributed generation systems (711 MW).

Distributed PV systems offer several unique advantages, including a well-defined business model, fewer quota and ration restrictions and stable return on investment. These systems are installed on roofs of buildings, so they are not subject to approval by the government, and are exempted from the land tax. Most distributed generation projects are located in eastern regions, where electricity ration policies are relatively few. These factors make them very popular in the local markets.

Project owners need to negotiate with investors and EPC (engineering, procurement and construction) contractors for the right to build the systems on building roofs, to be followed by fulfilling some rather simple formalities before generators can be connected with the grid and generate profits.

As of the end of June, electricity supplied by distributed systems was priced between CNY0.8 KWh and CNY0.98 (USD0.14) KWh. The prices went down by CNY0.65-0.85 KWh from July 1 onward. As a result, many PV companies worked against the clock in the first half to get the full benefits of the higher rates.