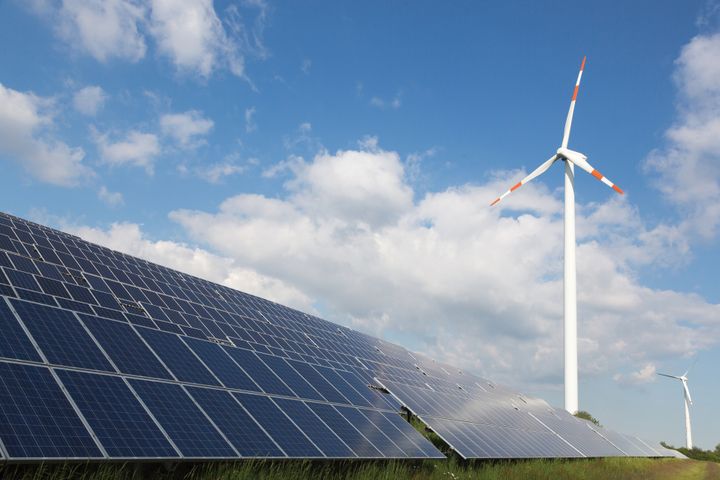 China's renewable energy will maintain a mid- to high-speed growth trend with a steady rise in the middle and latter period of from 2016 to 2020, the report predicted.

During this time, hydropower projects under construction will concentrate in the Jinsha River, Dadu River, Yalong River, the upper reaches of the Yellow River and the Hongshui River. Offshore wind power is expected to undergo explosive development. More than 10 million kilowatts of capacity is predicted to be developed and built. Photovoltaic (PV) power generation costs are anticipated to significantly decline, and PV user-side grid parity is projected to be achieved by 2020. Distributed PV power generation will become the main form of PV construction in east-central China, per the report.