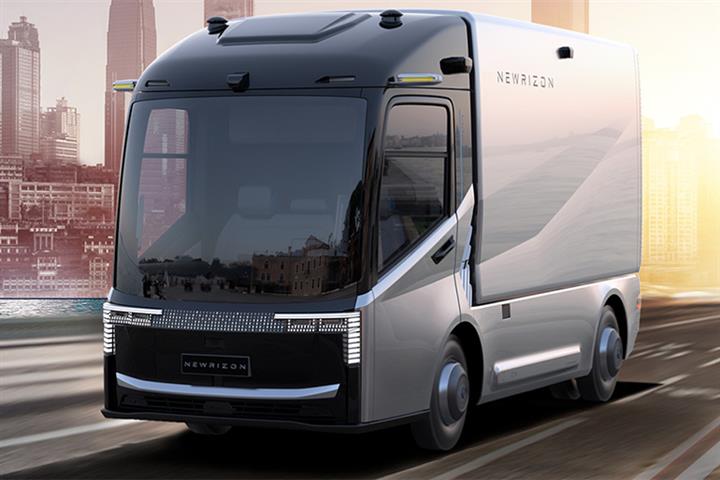 Other participants in the B Series include existing investor Lightspeed China Partners as well as Beijing Qiyuan Capital Market Development Services, it said.

The proceeds will be used to fund mass production of Newrizon’s pure electric iC1 logistics van as well as in the research and development of core technologies including high-capacity batteries and autonomous driving, it added.

Newrizon is aiming for a between 5 percent and 10 percent share of China’s truck market, said founder and Chief Executive Officer Huang Chendong. Last year, more than five million commercial vehicles were sold in China for the first time and this could reach 10 million by 2025, according to the China Association of Automobile Manufacturers.

There is a lot of space in the market for new energy trucks now that China has committed to achieving carbon neutrality by 2060, said James Mi, founding partner of Lightspeed. Newrizon has a great team with rich experience and a high ability for innovation, therefore it can be expected to make many breakthroughs in the development of zero emission light- and heavy-duty trucks.