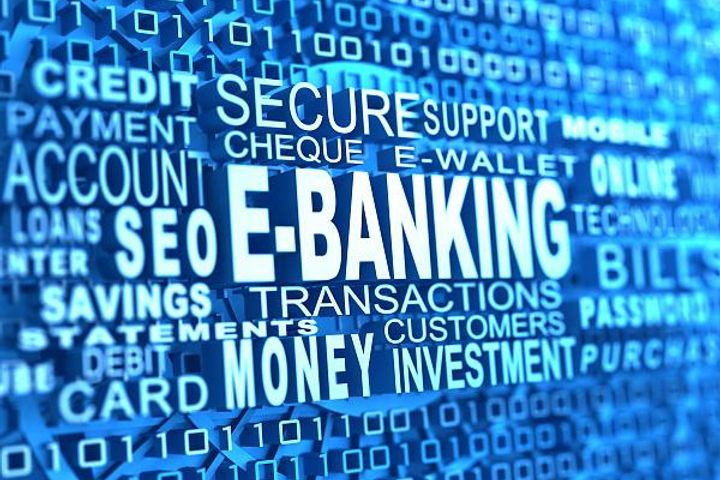 (Yicai Global) March 28 -- Zhong An Online P & C Insurance, an online insurer invested in by Chinese tech and finance titans Ant Financial, Tencent and Ping An, has become one of the first companies to secure a virtual banking license in Hong Kong.

Zhong An Virtual Finance, a joint venture between Zhong An Online and investment firm Sinolink Worldwide Holdings, bagged the license from the Hong Kong Monetary Authority, Shanghai-based Zhong An Online said yesterday. It hopes to launch the online bank by year-end.

The HKMA began introducing virtual banking in September 2017 to shift toward smart banking. It revises guidelines for the recognition of virtual banks -- which have no physical branches -- twice last year, and over 20 companies from the Chinese mainland and Hong Kong have expressed interest in obtaining licenses.

Two other companies have earned the permit. Livi VB, which is co-owned by Bank of China Hong Kong, JF Digits and Jardines; and SC Digital Solutions, a joint venture between Standard Chartered, HKT, PCCW and Ctrip Finance.

"The company hopes to invite users to reform the traditional financial product design process together, adding internet interactive elements and making the experience more human," he added. Zhong An Online has already opened its banking website to registrations, and those who sign up will be informed of any progress the company makes toward opening the bank.