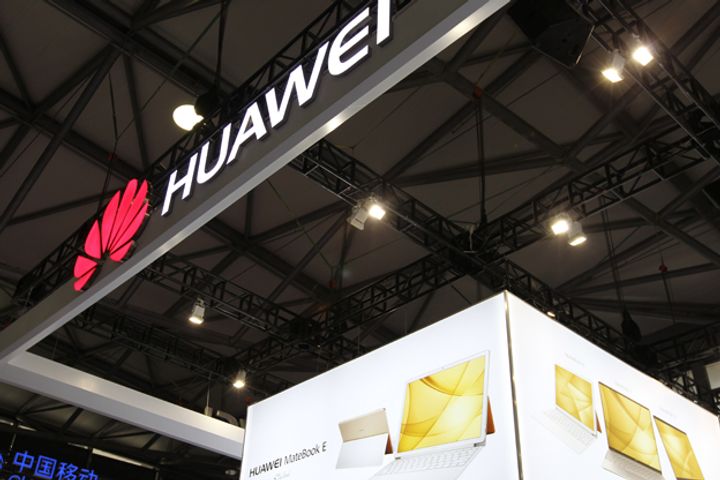 This year's ranking marks the third consecutive year that Huawei has improved its position since becoming the first mainland company to break into the list in 2014. The company increased its brand value by 14 percent annually, moving up two spots from last year.

Computer manufacturer Lenovo Group Ltd. [HKG:0992] was the only other Chinese company to be included in the top 100.

Huawei was the third biggest smartphone maker in the world by units shipped in the second quarter of this year. Its global market share reached 11.3 percent, less than 1 percent behind Apple Inc. [NASDAQ:AAPL], data from market research institution International Data Corporation show.