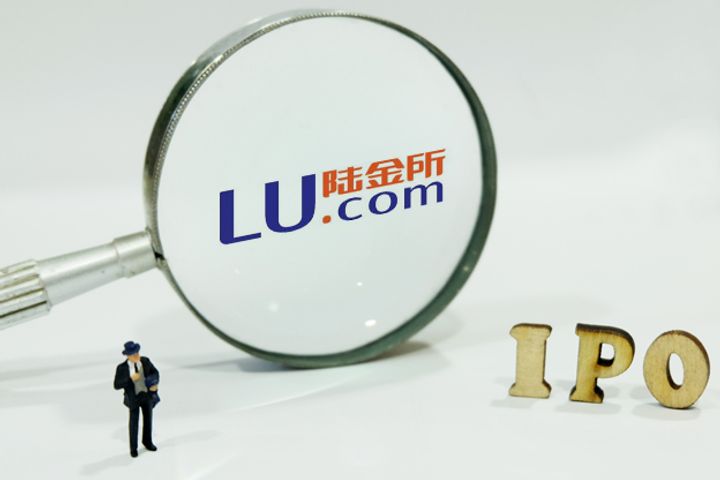 The peer-to-peer loan matchmaker will submit an initial public offering application at the end of January or in February, Hong Kong media reported on Dec. 6. Lufax may go public in March or April.

SoftBank Group Corp.'s [TYO:9984] Vision Fund, the world's largest venture pool, is considering backing Lufax, business communications firm OneConnect Services Inc. and health-care portal Ping An Good Doctor, Bloomberg reported. The fund is in talks with the groups and may take stakes of 5 percent to 10 percent in them.

Ping An previously said that Lufax reaped profits in the first half of this year, and would focus on developing the Asian market in the future. Lufax was managing CNY476.2 billion (USD71.96 billion) of assets and CNY269.2 million of loans as of the end of the third quarter.