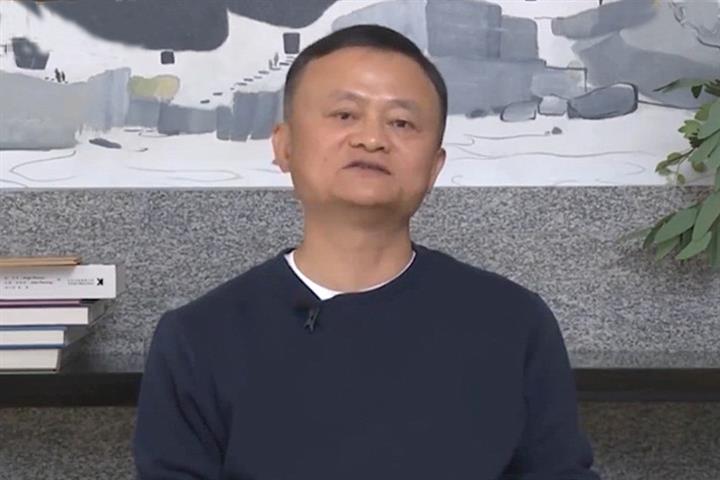 Ma has been keeping a low profile amid government efforts to rein in monopolistic behavior by large online financial companies. He was last seen in public on Nov. 2.

But the founder of Alibaba and fintech giant Ant Group reappeared this morning at the online ceremony for the annual Rural Teacher Initiative event in Sanya, Hainan province. The Jack Ma Foundation established the initiative in 2015, and it is held every year on the same day as China’s traditional Laba festival.

“We’ll meet when the pandemic is over,” he told the 100 award winners.

Despite having stepped down as Alibaba’s executive chairman in 2019, Ma still controls Alibaba and Ant. In the past two months, the State Administration for Market Regulation has investigated Alibaba for suspected monopolistic behavior, and the financial authorities suspended Ant’s planned listing and ordered the firm to begin a process of rectification.

Ant has set up a working group to make the necessary changes while maintaining business continuity and normal operations, Chen Yulu, vice governor of the People’s Bank of China said last week.

Alibaba will fully respect the right of merchants to operate independently, and will not force them to choose among e-commerce platforms, Vice President Yang Guang said at a public event this week.