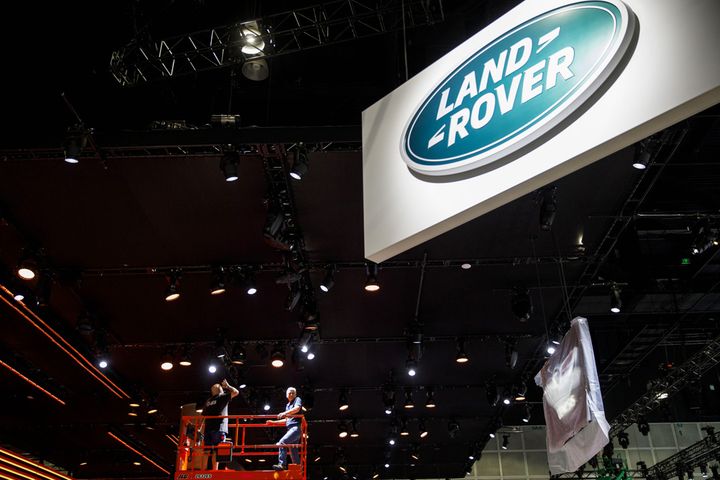 The rumors coincide with Tata reporting a INR270 billion (USD3.9 billion) loss in the third quarter of last year, its worst ever quarterly performance and largely down to sluggish sales in China -- JLR's biggest market.

JLR contributed to more than the overall group loss, racking up a USD4.1 billion deficit on revenue of USD8.1 billion, Tata's financials showed.