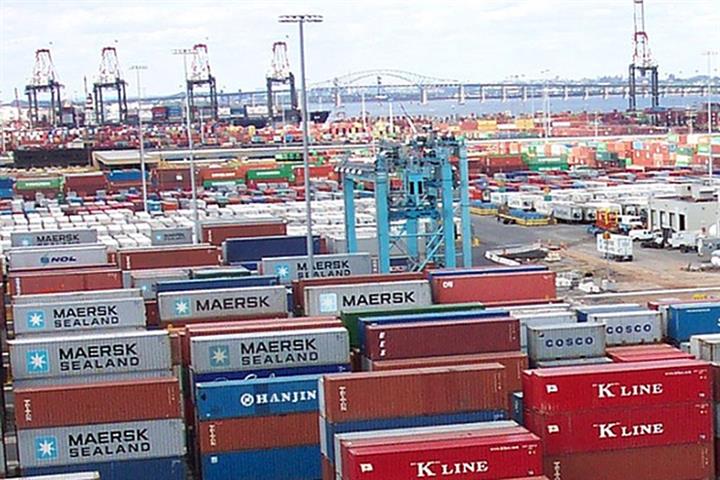 The gain was largely thanks to the low base of comparison from last year, when the Covid-19 pandemic almost halved Japan's imports from its neighbor, the data released yesterday by Japan’s Ministry of Finance showed.

Imports of motorcycle parts grew the most, surging 4,062 percent, followed by liquefied petroleum gas, up 467 percent, and soybeans, up 335 percent. Other leading gainers included textiles and mobile phones.

Japan's total imports rose 11.8 percent to JPY5.82 trillion in February from a year earlier, the first increase in 22 months, but exports fell 4.5 percent to JPY6.03 trillion, ending two straight months of gains. Of its export markets, China was the only one to record higher imports from Japan.

Japan's exports to China increased for an eighth consecutive month, up 3.4 percent to JPY1.17 trillion, with the main items being machinery and chemical products.

Japan's exports to the United States and the European Union remained weak, with exports to the US down 14 percent from a year ago, falling for the fourth month in a row. Exports to the EU fell 3.3 percent, the 19th month of decline. The fall in exports is largely due to a drop in orders for automotive and aviation parts.

Japan is China's fourth biggest trade partner, according to data from China's General Administration of Customs. In the first two months of this year, trade volume between the two was CNY349.2 billion (USD53.7 billion), a 27.4 percent gain on a year earlier, with exports to Japan up 38.2 percent and imports from Japan up 19.1 percent.