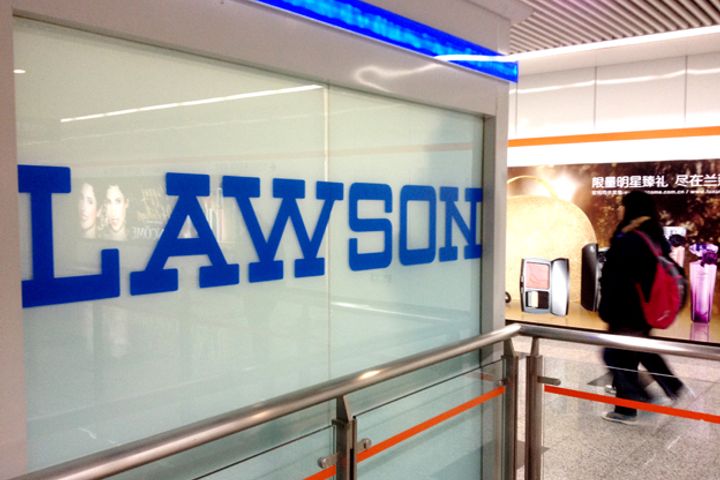 Lawson is remaking these stores into its own brand and will put them into operation this month.

"Lawson doesn't engage blindly in acquisitions to expand, but does so based on its strategy," said Zhang Sheng, vice president of Shanghai-based Lawson (China) Holdings, Securities Daily reported on Feb. 27.

OurHours has 94 stores in Jiangsu and Zhejiang provinces and the megacities of Shanghai and Chongqing, and the Tokyo-based firm has taken over most of them, Zhang said, adding the company will confirm the exact figure in the next few days because negotiations are still ongoing with some landlords.

Lawson just took over the stores' property, allowing staff to decide to stay or not. "Lawson is buying the OurHours stores to meet our business demands. Lawson also has stores in these areas," Zhang noted. "Because the supply chain is vital to doing business in the convenience store field, Lawson has taken over OurHours stores as a supplement."

The company has maintained a 30 percent-plus growth annually over the past two years and plans to increase its stores in China to at least 3,000 by 2020, which means the firm needs to open 1,000 new ones within two years.