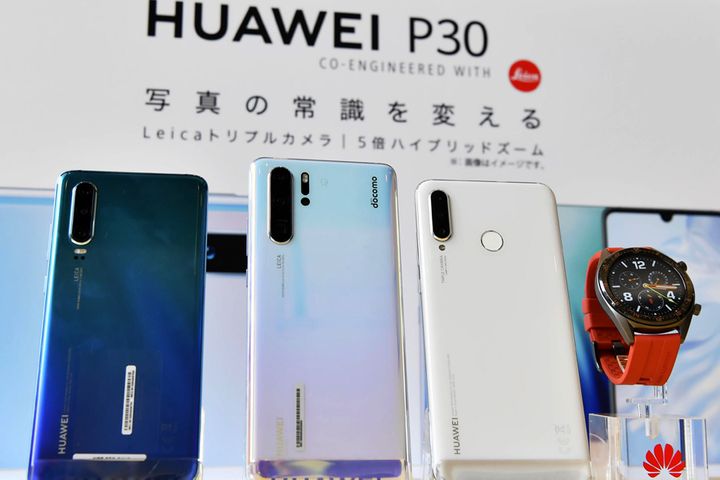 (Yicai Global) Aug. 21 -- NTT Docomo has become the last of Japan's biggest three telecoms operators to resume sales of Huawei smartphones after a trade rift earlier in the year prevented the devices from hitting shop shelves.

The Tokyo-based carrier is accepting pre-orders for the Huawei P30 Pro smartphone starting today, state-owned Chinese news agency Xinhua reported yesterday. It expects to start shipping the units and selling them in store next month.

Docomo had originally planned to start selling the handsets earlier in the summer, but pushed sales back indefinitely in May after the United States Department of Commerce announced it would employ stricter measures over American companies trading with Huawei.

KDDI and Softbank Group, which complete Japan's telecoms big three, resumed sales of Huawei handsets on Aug. 8. KDDI had highlighted concerns that Huawei phones may be unable to offer updates for Google apps on the Android operating system following the US's announcement, but Huawei has confirmed this will not be a problem.