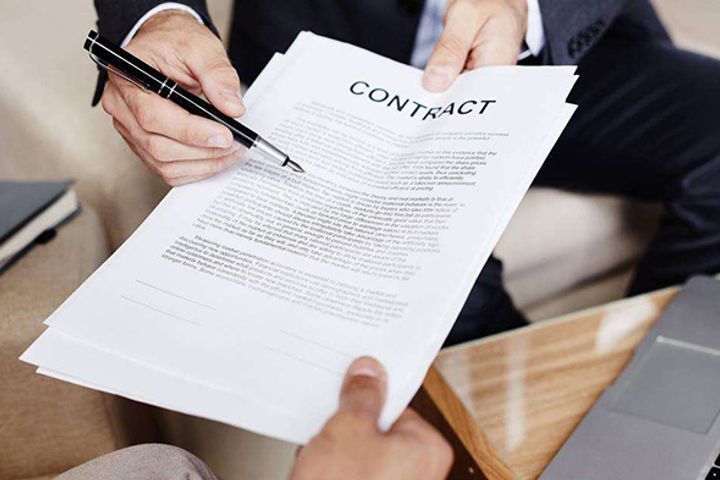 The Beijing-based firm said its board of directors approved the deal yesterday. JCHX will be responsible for development, excavation, mining and production of KCM's No. 4 mine under the agreement.

KCM is Zambia's largest copper company, and it has access to some of the world richest and highest-quality copper resources. It has two open mines and two underground ones. KCM's copper ore mine development project attracted the largest investment in Zambia in the past 50 years. Its current annual output is 2 million tons and is expected to grow to 6 million tons.

JCHX said it began undertaking KCM's mine development business in 2012 and won the tender for a five-year mining engineering project in August of that year. It signed a mining operation and management contract with KCM in Oct. 2013.