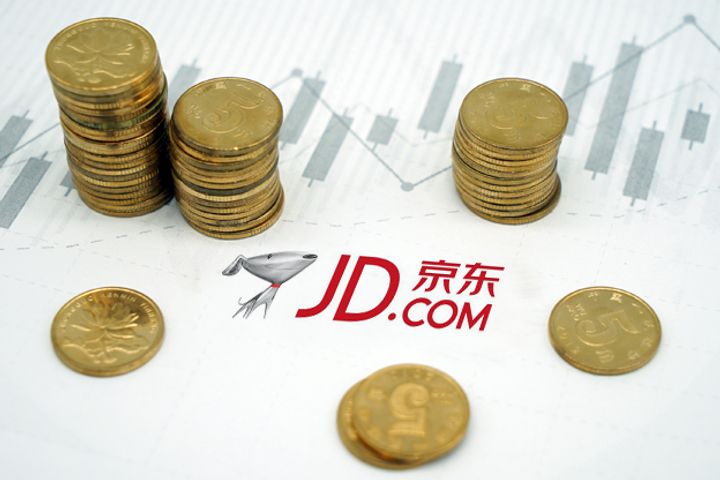 (Yicai Global) Sept. 6 -- JD.Com's market capitalization has fallen by USD7 billion in the first two trading days since the chief executive of China's second-largest e-commerce player was arrested in the US for alleged sexual assault.

Shares in the US-listed firm [NASDAQ:JD] closed six percent down on Sept. 4 and then 10.6 percent in yesterday's trading at USD26.3, representing an 18 month low for the Beijing-based firm. JD's market capitalization fell to USD35.8 billion from USD42.6 billion prior to the eventful Labor Day holiday.

JD founder and CEO Liu Qiangdong, also known as Richard Liu, was taken was taken into custody in Minnesota for alleged sexual assault on Aug. 31 before being released the next day and returning to China.