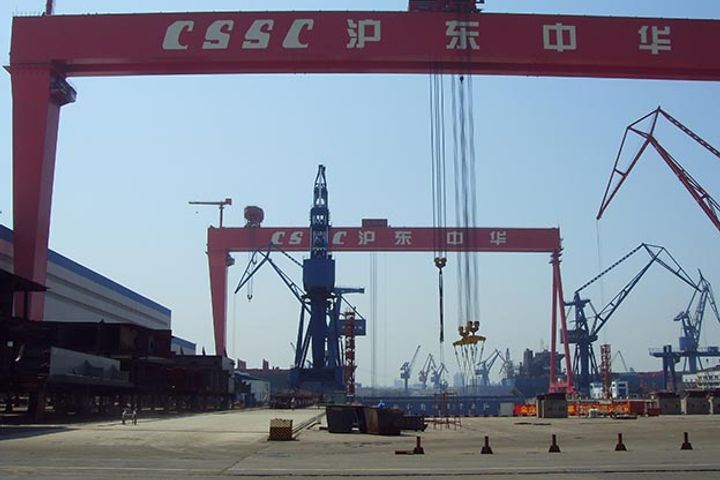 The cooperation between the two will reforge a weak link in the domestic LNG industry chain and quickly enhance the international competitiveness of domestic players in the film-type LNG storage and transport market, per the filing.