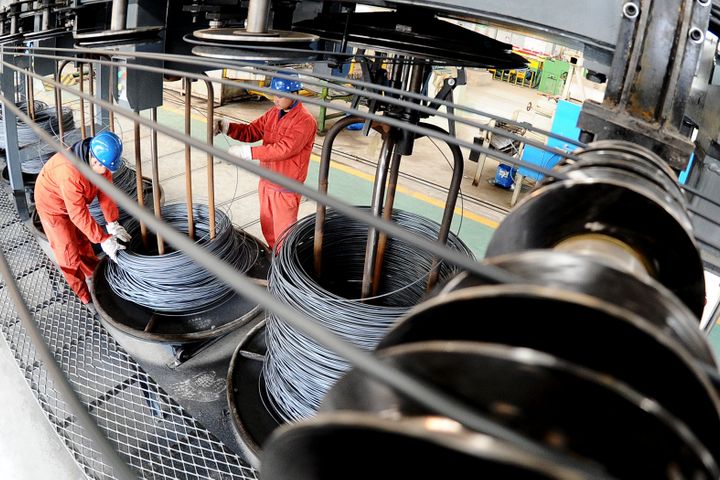 State-owned Dongbei Special Steel suffered a series of bond defaults in March 2016 and has an estimated total debt of CNY70 billion (USD10.4 billion).

The company has as many as 374 related creditors including banks, funds, and industrial enterprises, and entered judicial bankruptcy reorganization last October.

Jincheng Shazhou plans to invest CNY4.6 billion to hold a 43 percent stake in the state-owned firm after the reorganization, while Bengang Steel looks to invest CNY1.03 billion for a 10-percent stake and creditors get 47 percent in equity interest, a statement said.

Reports suggest that the actual controller of Dongbei Special Steel and its listed arm, Fushun Special Steel Co., will change if the reorganization is completed. Jincheng Shazhou's participation in the restructuring is not yet certain as the plan has yet to come to fruition.