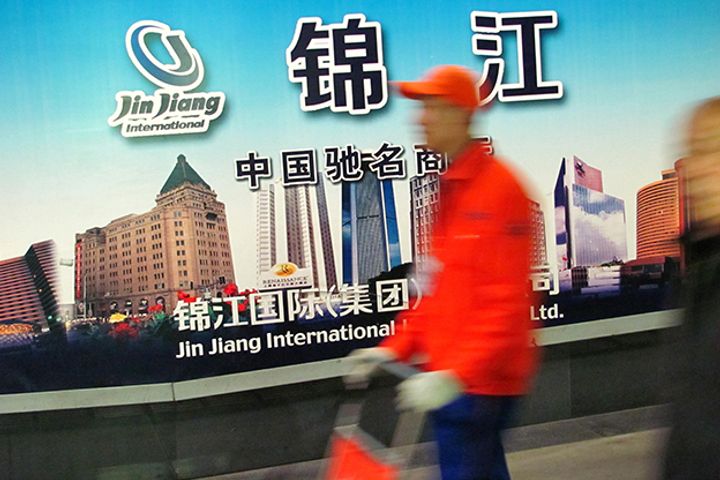 Hotel businesses at Jinjiang International Group have become increasingly complex after a series of external acquisitions, and some similar businesses within the group may compete with each other, market insiders said.

"We're aware of this problem, and we've decided to divide Jinjiang hotels into four segments to create clear-cut business divisions," the source said. "They are Louvre hotels in France, Jinjiang-Louvre Asia, Plateno and Vienna Hotels. Louvre Hotels in France actually refers to Louvre Hotels Group that we acquired, and our later acquisitions Plateno and Vienna Hotels will operate as independent entities."

"It also marks an acceleration in the implementation of the globalization strategy at Jinjiang Hotels Group -- after the acquisition of Louvre Hotels, major French brands will be introduced to the Chinese market through the business restructuring," he said.

To this end, the group set up Jinjiang Premier Hotels Co. to focus on the management of such upscale and luxury brands as Hotel Kunlun, J Hotel, Yan Garden and Jinjiang, he said.

J Hotel is a luxury hotel brand. Kunlun and Jinjiang are both five-star hotels with scalable business models, while Yan Garden is positioned as a traditional Chinese style upscale hotel.

Kunlun will likely take over the land currently occupied by the Hilton hotel in Shanghai's Jing'an district after its lease runs out next year, and Kunlun will also replace another local first-class hotel, he said.

In the future, Jinjiang Premier Hotels and Jinjiang Hotels will operate all high-end Jinjiang hotels, and JinJiang International Hotels Development will manage all mid-range and budget hotels that offer limited services, he said. Different brands may collaborate with each other and share resources. "Jinjiang, Louvre, Plateno and Vienna," may jointly carry out marketing activities, and the group will introduce the 'We Hotel' development sharing model.