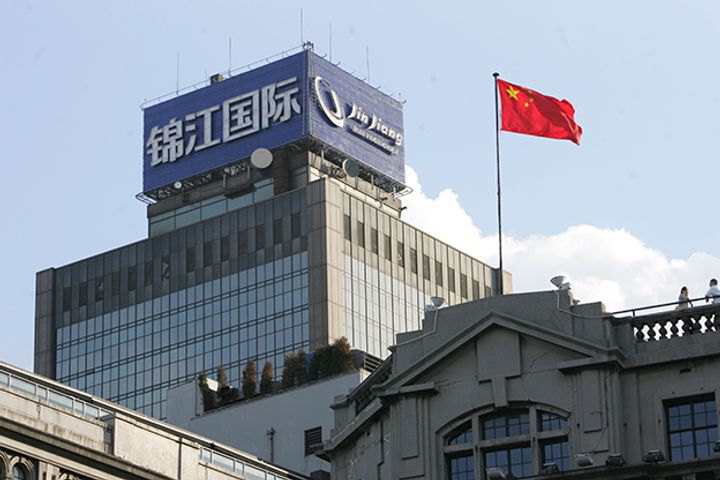 The consortium bought the shares from Radisson Hospitality and HNA Sweden Hospitality Management, a unit of China's HNA Tourism Group. A Swedish firm called Aplite Holdings that the alliance has formed carried out the acquisition of over 87 million shares for SEK35 (USD3.9) each, which would equal to USD339.3 million.

Rumors about the acquisition were up in the air since August when Bloomberg reported that Jinjiang International would offer USD2 billion to buy Radisson Hospitality.

With the deal, the number Jinjiang International's rooms in its mid and high-end categories grow about 20 percent. Some 30 percent of all its rooms will be abroad, which will improve its global competitiveness.