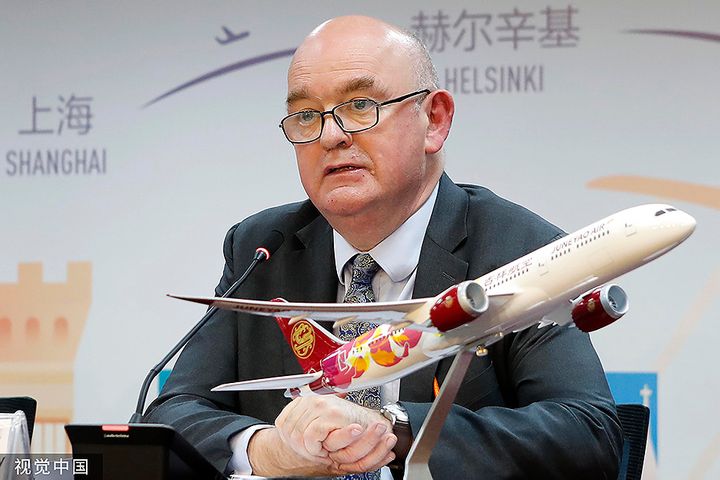 The Shanghai-based firm will add flights to Dublin, Ireland and Reykjavik, Iceland, to its summer and autumn flight schedule next year, it said on WeChat yesterday. The flight to Iceland will be the first run by a Chinese airline connecting China with the Nordic island, according to online travel portal One Mile at a Time.

The newest additions follow on from plans to run flights to Manchester and Athens next year after opening a route to Helsinki earlier in 2019 and code sharing with Finnair, taking the carrier's total European flight tally to five. Most of its international flights link China with East and Southeast Asia.

Juneyao announced in August that it had ordered three more Boeing 787s to add to its fleet as it looked to run more international routes and flex its association with the Star Alliance, an aviation cooperative that boasts Lufthansa and United Airlines among its members.

The carrier's new Ireland route will run from Shanghai Pudong to Dublin starting March 29, and run twice a week on Thursdays and Sundays. The Reykjavik flight will begin two days later and fly between Pudong and Keflavik International once every Tuesday and Saturday.

The routes follow a similar schedule to the Pudong-Manchester route and will also exercise fifth freedom rights to pit stop in Helsinki without the need for whole-journey passengers to disembark.