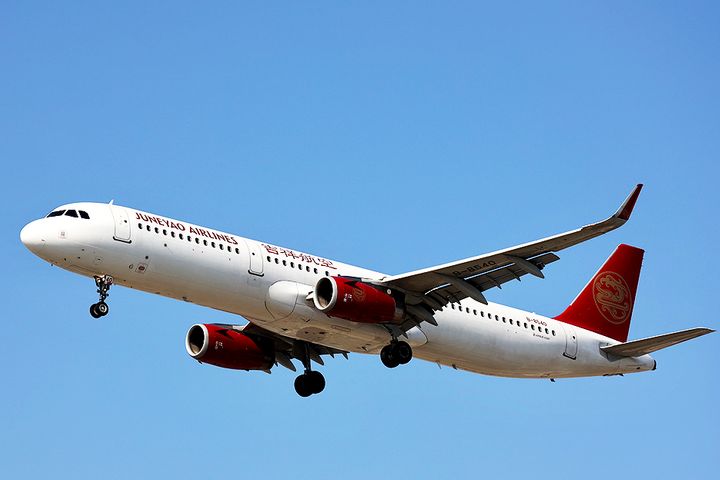 The Shanghai-based airline will add the route to its summer-autumn schedule, The Paper cited the company as saying. It will make the journey on Mondays, Wednesdays and Fridays using a Boeing 787.

The journey is a fifth freedom route, which gives an airline in a third country the rights to run flights that originate and end in overseas nations, according to the Civil Aviation Administration of China. This gives Juneyao the right to pick up and drop off passengers in Helsinki and ticketing rights from the Finnish city to Manchester.

The firm announced in August that it was planning to buy another three Boeing 787s in order to shape up internationally and make better use of its association with the Star Alliance, an aviation bloc including Lufthansa and United Airlines among its roster.

Juneyao is a subsidiary founded in 2006 under the Shanghai Juneyao Group. It has 73 planes, all Airbus A320s and A321s or Boeing 787s, and transported over 18 million passengers last year. Its main route runs from Shanghai to Nanjing, around 300 kilometers to the west of its hometown.