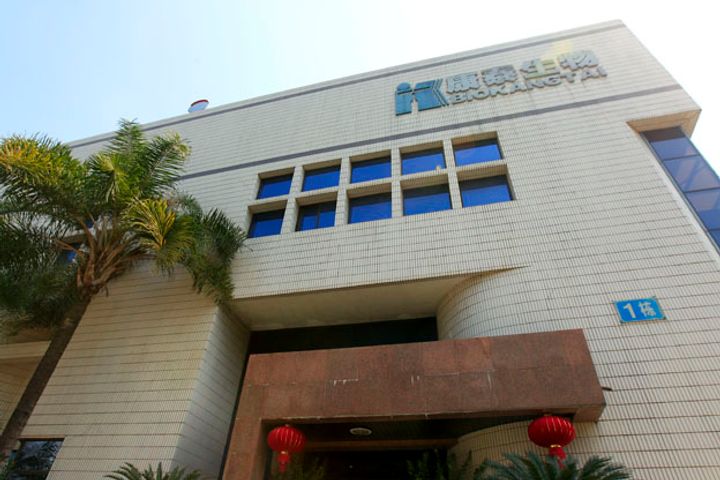 (Yicai Global) July 25 -- Shenzhen Kangtai Biological Products announced on July 25 that the company's controlling shareholder Du Weimin plans to buy at least CNY60 million (USD9 million) worth of shares in the company through Shenzhen Stock Exchange's securities trading system (including but not limited to centralized bidding and block trading) within 12 months.

Kangtai Biological Products stocks [SHE:300601] opened then went to limit down today but followed by a CNY1.6 billion (USD260 million) influx of funds invested in the company's shares in the first 10 minutes of the opening session, narrowing the decline to about 6 percent. By today's afternoon close, however, its shares still fell by 8.74 percent to CNY47.60 per share, with a volume of CNY2.6 billion and a market value of CNY30.2 billion.

Kangtai Biological Products fell 10 percent yesterday to CNY52.16 (USD7.66) after having its price target cut the day before to CNY42.25.

Du is the controlling shareholder and actual controller of the company. He serves as its chairman and general manager and holds a 54.18 percent stake in it. He also holds 1,569,600 convertible bonds -- 44.1 percent of the total company issue, per the announcement.

The firm's shares have hit limit down twice this week, another victim of the scandal in which Changsheng Bio-technology faked rabies vaccine data, which dragged down all pharma stocks this week in a guilt-by-association reaction.