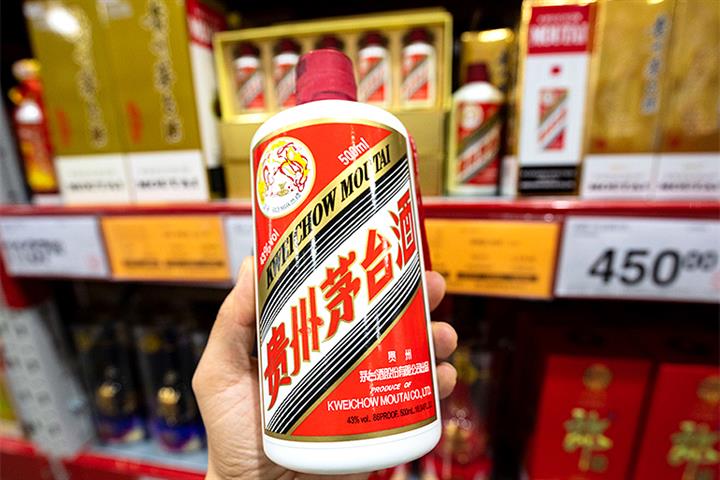 iMoutai became the most downloaded app on Apple's App store on March 28, one day after it was launched, with over 430,000 downloads. The firm's fiery signature alcohol Kweichow Moutai is available on the platform for CNY3,599 a bottle (USD567), 20 percent less than the price charged by third-party dealers. But such is the demand, only three people out of every 10,000 who tried to buy it were successful.

Kweichow Moutai sells most of its products through distributors, but it is now trying to shift more product through direct sales as it can get a higher price and improve its profit margin. For instance, the shipment price of the 500ml Feitian Moutai to distributors is CNY969 (USD153) a bottle, but it can ask for CNY1,499 for the same bottle through direct sales.

With the launch of iMoutai, direct sales channels are likely to become one of Kweichow Moutai’s growth drivers, market analysts said. The firm already cut the number of distributors by 632 from 2018 to 2020.

Kweichow Moutai's direct sales gained 81 percent last year from the year before to CNY24 billion (USD3.8 billion), contributing 22.6 percent of the firm’s total revenue last year, compared with 13.5 percent in 2020, according to the firm’s latest earnings report released yesterday. This helped lift the company’s gross profit margin in 2021 to 94.03 percent to 93.99 percent.