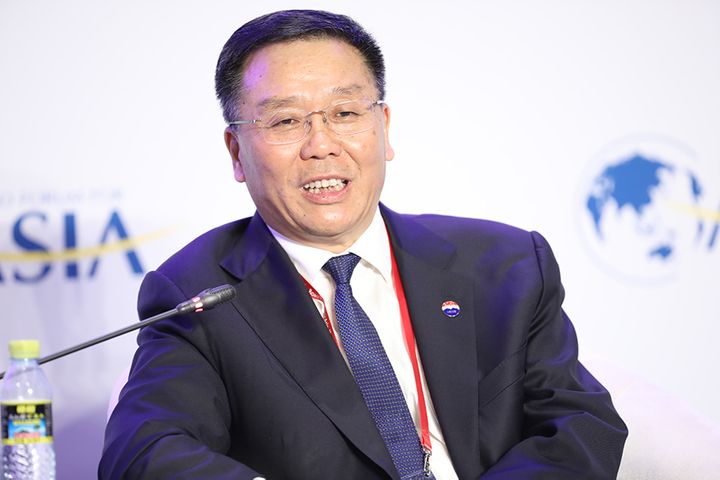 (Yicai Global) July 3 -- Kweichow Moutai Group, a renowned Chinese distiller and whose listed unit has the most expensive shares on the mainland, has appointed Li Jingren as its new general manager so his predecessor can replace allegedly corrupt ex-Chairman Yuan Renguo full time.

55-year-old Li has been director, deputy general manager and chief accountant at Moutai since joining from the Guizhou Reservoir and Ecological Migration Bureau in October, the firm said in a statement yesterday. He replaces Li Baofang, who had concurrently held the GM and chairman posts since Yuan left the company and was expelled from the Communist Party Committee of China in May.

A court in Moutai's hometown Guiyang, Guizhou province, initiated legal proceedings against Yuan late last week. He is charged with abusing his position to illegally obtain vast amounts of property and was ejected from public office and his job by the Guizhou Provincial Discipline Inspection Commission for serious violations of laws and regulations -- or corruption -- after serving as Moutai chairman for nearly 20 years.

The company is also re-jigging its team of deputy general managers, according to the statement, which said the firm has devised a list of what the chairman and GMs may or may not do in their role to clarify the boundaries of its corporate governance system.