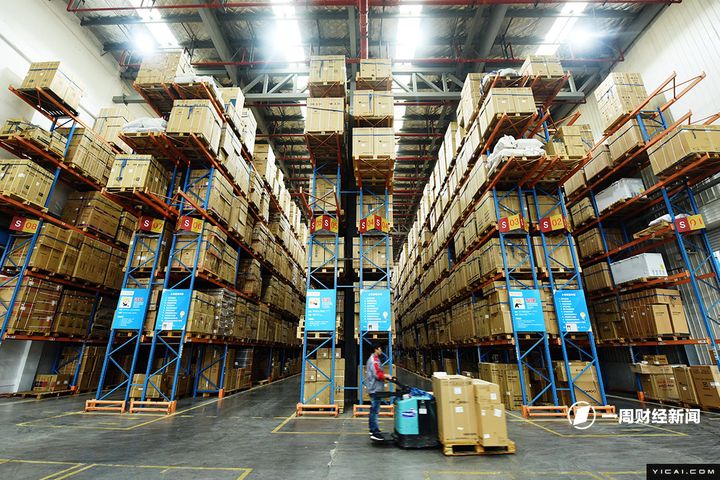 (Yicai Global) June 24 -- Below is a roundup of Yicai Global's top financial, business and markets news on China last week.

China issued CNY304.3 billion (USD44.3 billion) worth of local  government bonds last month, and CNY146.4 billion worth of them  comprised general bonds and CNY157.9 billion special bonds, the Ministry  of Finance said on June 17. The average maturity of local government  bonds was 12 years, and the average yield was 3.7 percent.

Chinese tourists made 195 million domestic visits during the Labour  Day holiday, an increase of 13.7 percent from the previous year, according to the Ministry of Culture and Tourism. Tourism income jumped 16.1 percent to CNY117.7 billion.

As of June 18, nearly 60 Chinese companies released plans to issue  additional shares, including those for mergers and acquisitions, raising  the number to over five times of that of June 11, 2018. The intentions  involved CNY112.3 billion worth of funds.

Chinese e-commerce platforms boosted their sales during this year's  618 Shopping Festival. JD.Com received CNY201.5 billion worth of orders  in the event that started in early June and lasted for nearly three  weeks. Alibaba Group Holding's Tmall said that for hundreds of brands,  the 618 was bigger than the Double 11, as some reported that growth of  sales exceeded 40 times. Over 110 Tmall businesses had a turnover of  more than CNY100 million. Pinduoduo disclosed that the number of its  orders exceeded 1.1 billion. That for Suning.Com more than doubled from  the previous year.

On June 20,  the China Securities Regulatory Commission started seeking comments for  its plan to revise the nation's rules of material asset restructurings  of listed companies, including canceling a profit indicator for those  firms that want to go public in order to support the country's high-tech  sector and emerging fields.

London's FTSE Russell has included China's mainland shares to its  global benchmarks, the stock index provider said in a statement on June  21. After completing the first step of inclusion, an estimated USD10  billion worth of funds could flow into China.

Bitcoin's price reached over USD10,720 on June 22, after Facebook  published its plan to issue its own cryptocurrency Libra, Coindesk's  website shows.