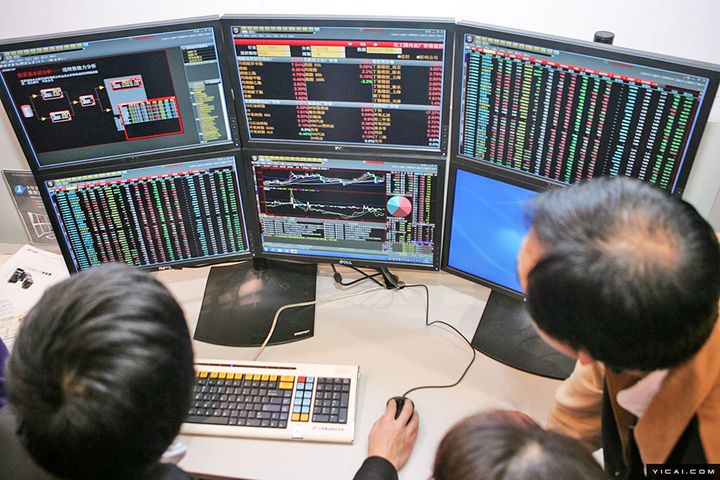 (Yicai Global) Jan. 13 -- At the end of December, China's foreign exchange reserves had climbed 1.1 percent from the beginning of the year, spurred partly by asset price changes, according to the State Administration of Foreign Exchange.

China's consumer price index jumped 2.9 percent in 2019 from the previous year, according to data from the National Bureau of Statistics. Factory gate prices, a key indicator of corporate profitability, contracted 0.3 percent over the year.

The China Banking and Insurance Regulatory Commission and its local bureaus have given 4,500 fines last year with a focus on shadow banking, as well as illegal guarantees, credit, and loans.

Some 70 million people set off to travel on Jan. 10, the first day of the Spring Festival, according to the transport ministry. The 40-day festive period is expected to mobilize 3 billion people.

Chinese listed banks' scale of financing reached CNY900 billion (USD130.2 billion) last year, a record high, due to a larger number of initial public offerings, as well as issuances of perpetual bonds and preferred shares, according to Wind data. However, financing pressures will increase this year, according to industry insiders.