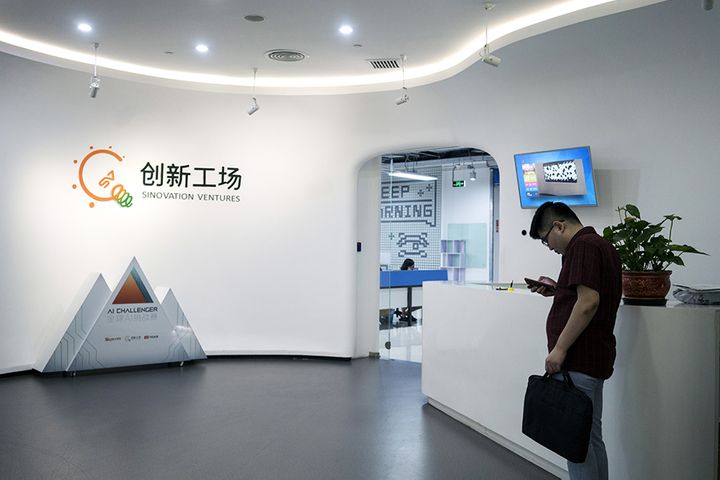 The new base in Guangzhou's Dawan district will focus on industrial investment and research into artificial intelligence research and its applications, President Tao Ning told Yicai Global. The firm held an opening ceremony at the office yesterday, during which it announced it had raised the new cash. There is already a team of 10 working out of the new building, he added.

Sinovation now manages more than CNY15 billion and will use its latest intake to invest in AI, big data, education, consumption and corporate services, Tao said.

The firm plans to use the Greater Bay HQ to build a research team capable of bringing cutting-edge AI tech to business scenarios, added Zhou Zhe, senior vice president of the firm's AI institute. It will use initiatives like the DeeCamp summer training event it started this year to help foster talent in the sector, he said.

The Guangdong-Hong Kong-Macao Greater Bay Area is a key part of Beijing's development plans for southern China. It hopes to turn the region into a blue-ribbon city cluster renowned for science and technology innovation and high living standards.

Founded in the capital in 2009, Sinovation offers a range of commercial and tech services to early-stage startups to encourage rapid growth. It currently manages four dollar funds and three yuan funds and 70 of the companies under its wing are valued at over USD100 million, according to the firm's website.