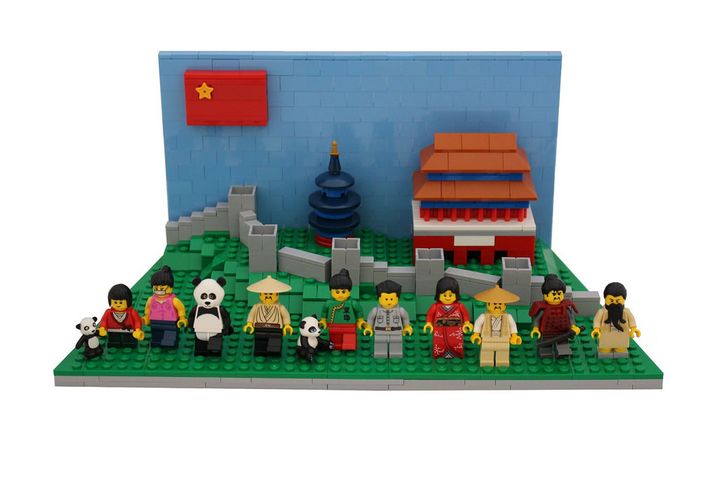 (Yicai Global)Oct. 11 -- Lego Group aims to expand its business to more cities in China, the general manager of the iconic Danish toymaker's operation in the country told Yicai Global.

"We have strong confidence in the Chinese market," Huang Guoqiang, senior vice president of Lego Group and the general manager of Lego China, said. "Chinese people have a higher pursuit for brands and quality as part of their upgrading of consumption and we plan to expand to more cities."

Q: What preparations has Lego Group made for the China International Import Expo?

A: Our global executive has laid a great emphasis on CIIE, while what we plan to display is currently a secret. We value CIIE as an excellent platform for us to communicate with local consumers, enterprises and official organizations.

Q: So far, does Lego mainly locate its chain stores in big cities like Shanghai and Beijing, and only distribute its products online in second-tier or third-tier cities?

A: Lego opened a second flagship store in Shanghai on Sept. 27, with another flagship store in Beijing on the way. The Shanghai flagship store is on East Nanjing Street near People's Square, attracting tourists from around the world and enhancing Lego's influence. We offer some unique interactive experiences there too.

Apart from the flagship stores, we will extend our business to more franchised stores. We also cooperate with both JD.Com and Alibaba's Tmall. Last week, we launched our first game with Tencent, especially for Chinese video game players. We believe that the game blurs the boundaries between online and offline.

We believe that the way children play now is already a fusion of online and offline. Online gaming has become a very natural extension of offline with no contradictions or substitutions. Combining them can help children to gain a richer playing experience.