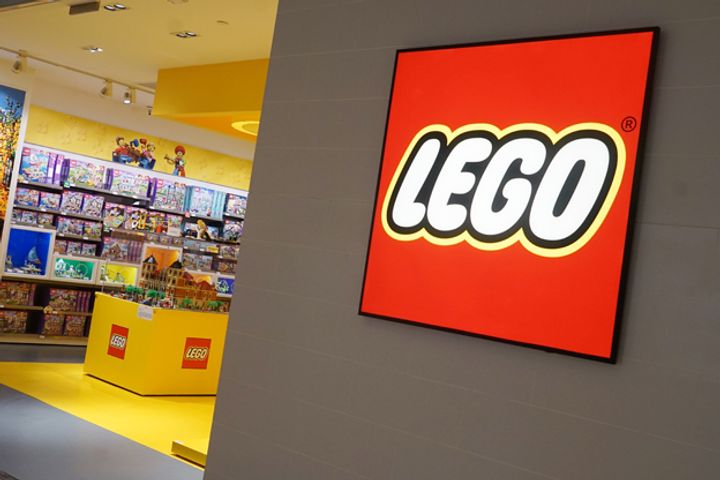 Lego Wins Lawsuit Against China's Lepin, Gets USD650,000 in Damages

(Yicai Global) Nov. 7 -- The Lego Group has won an intellectual property lawsuit against a copycat in China, the Danish toy manufacturer announced on its official Weibo account yesterday.

Lego received a favorable decision from the Guangzhou Yuexiu District Court on Nov. 5, following its lawsuit against Lepin. The court decided that four companies producing and distributing Lepin building sets had infringed multiple copyrights of the Lego Group and will have to pay CNY4.5 million (USD650,000) to Lego in damages, Billund-based Lego said on Weibo.

"We welcome the court's ruling," said Niels B. Christiansen, chief executive of the Lego Group. "We believe these decisions are well-founded in the facts and the law, and clearly demonstrate the continued efforts of Chinese authorities to protect intellectual property. It also shows the authorities' commitment to creating a fair business environment for all companies operating in China."

Over the past two years, the company has obtained positive outcomes in its intellectual property enforcement actions in China. In October last year, Lego won a case at Shantou Intermediate Court against Bela, a Chinese toy maker, for infringing the group's copyrights and for unfair competition. The Lego logo and wordmark were recognized by the Beijing Higher Court as "well-known" trademarks in China in another case decided in July last year.

According to the latest ruling, Shantou Meizhi Model and the three other defendants are liable for copying 18 Lego building sets, multiple Lego minifigures, as well as for carrying out unfair competition practices. Among other things, the court ordered the four defendants to immediately stop producing, selling, exhibiting or in any way promoting the copyright-infringing products, and pay damages.

"The court's decisions state that the Lepin manufacturer and sellers must immediately cease copying the 18 Lego sets that have been found protectable by the court," Christiansen added. "These rulings send a clear warning message to other companies who may be copying Lego products. We will continue to take all necessary legal actions to protect our intellectual property rights.

"When children and shoppers choose a Lego product, they expect the highest quality and the safest play experience," he continued. "We cannot have them being misled in any way. While we welcome fair competition, if someone misuses our intellectual property and seeks to take advantage of consumers' trust, we will take action."

In fact, China has been strengthening the protection of IPR of domestic and foreign companies. China's initiative to open the market is sincere, and the country will adopt a series of measures to effectively protect the legitimate rights and interests of foreign companies, according to Wang Bingnan, deputy commerce minister.

The China International Import Expo has set up a service center for intellectual property protection and commercial dispute resolution which will provide professional IPR consultation and dispute mediation services for exhibitors and buyers, Wang said on Nov. 3.