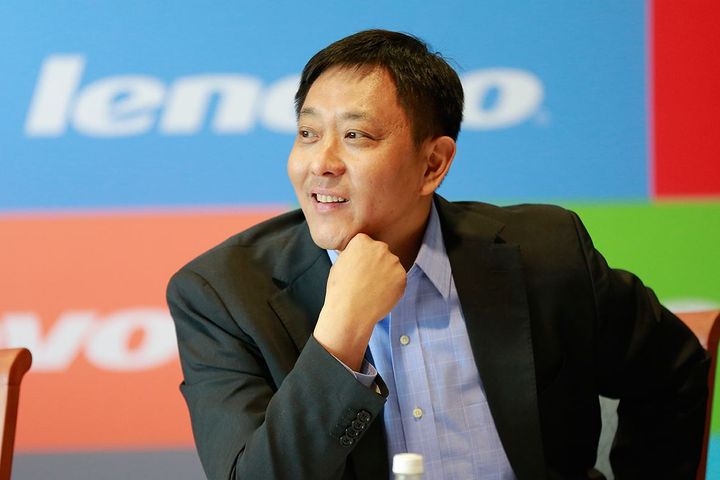 Lenovo announced last month that Liu officially returned to Lenovo Group and would continue to serve as vice president of the Group and the president of Lenovo China Region. Liu previously worked with senior management including Yang Yuanqing to develop Lenovo mobile phones and tablet computers in an effort to elevate the company to the world's top three ranks, reported Securities Daily, adding Liu is seen as the "natural successor" of Yang by insiders in Lenovo Group. Liu's return is also regarded as the beginning of another large-scale management reshuffle at Lenovo, it commented.

However, "if Yang continues to serve only as president, it does not mean he would retire from the leading position. In the future, cooperation between Yang Yuanqing and Liu Jun will still remain as core management style at Lenovo," said a source with the knowledge of the company. "Lenovo senior management will not be dominated by one person. It will be a core team complementary to each other."

Liu Jun once served as executive vice president of Lenovo Group, president of mobile business group, and chairman of Motorola mobile management committee. He has worked for Lenovo for 22 years, but left it in June 2015. Over the past two years, the operating income, gross and net profits of Lenovo Group all declined, and even posted a loss, causing Lenovo to lose it privileged position in the world ranking.