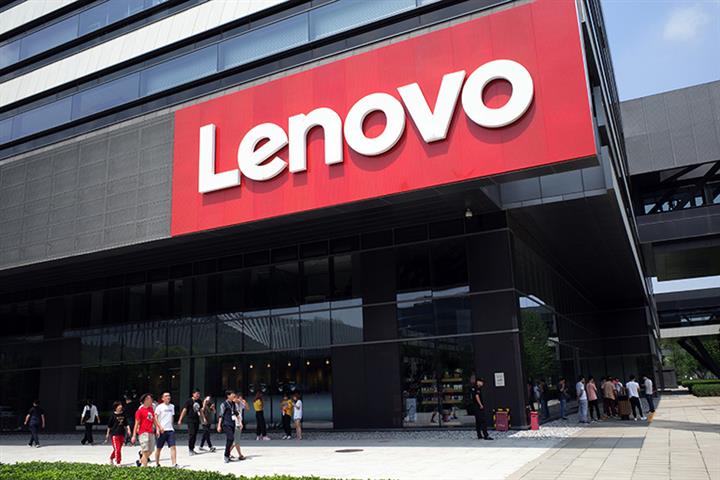 (Yicai Global) June 23 -- Chinese information technology giant Lenovo has once again dominated the latest Top500 list of supercomputers, with 180 systems, a position it has held since June 2018.

Japan’s Arm-powered supercomputer system Fugaku was crowned the new champion on the 55th Top500 list released yesterday, which ranks the most powerful computers in the world.

The US’ Summit and Sierra followed in second and third place and China's Sunway TaihuLight and Tianhe-2A came fourth and fifth.

Two other Chinese manufacturers, Sugon and Inspur, featured on the list with 68 and 64 computer systems each.