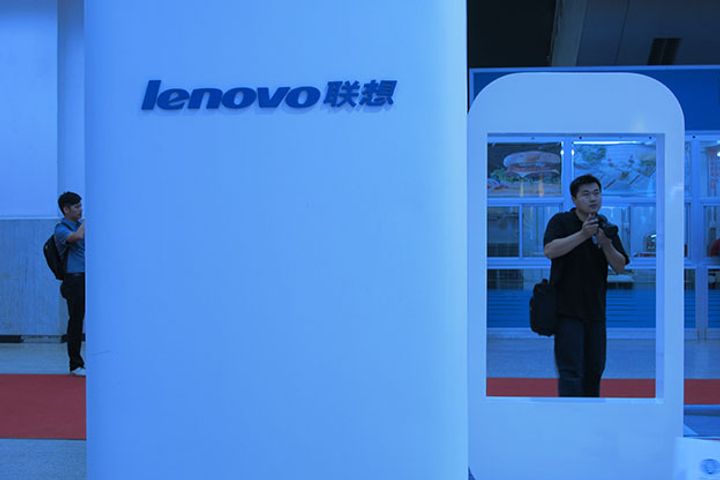 The deal will see Fujitsu's shareholding fall to 44 percent, with the Development Bank of Japan Inc. holding the remaining five percent.

The PC firm has posted a positive net profit, and its sales revenue came in at JPY400 billion for the year to date, public information shows. Japan's dwindling PC market following the rise of smartphones has led to a drop in the firm's profitability.

Lenovo is the world's largest PC manufacturer and claims a 21 percent global market share. Lenovo's products make up about 30 percent of PC sales in the land of the rising sun after a merger between the Chinese tech giant and the PC subsidiary of NEC Corp. [TYO:6701] in 2011.

Lenovo is expected to acquire the majority stake in Fujitsu Client Computing later this week, and to turn it into a joint-venture company.

The deal will help Lenovo to further increase its global market share to nearly 40 percent.

The Chinese group is also interested in taking over Fujitsu's smartphone business, after the latter spun off its handset subsidiary in February, Nikkei reported, citing an informed source.