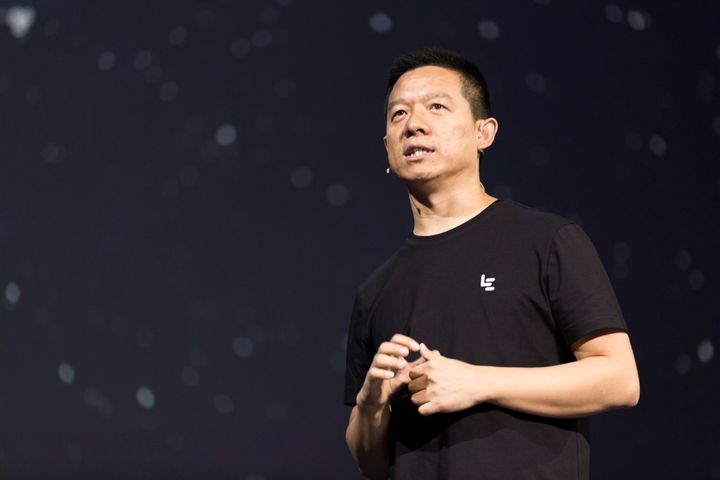 "It's extremely likely [he will return] in one to two weeks, but the exact timing depends on progress in the US project," he predicted, as the Beijing News reported.

Jia's wife, Gan Wei, posted a message on Weibo on the same day, claiming that "Our whole family is in Beijing," per the report. The message showed her location as the LeTV building in Beijing.

Several informed sources close to the company previously confirmed Jia had arrived in Los Angeles on July 5 to oversee the development of Faraday Future's FF 91 super car, aiming to start mass production as early as possible.

Leshi Group and its founder have run into a series of troubles recently. On July 6, Leshi Internet Information and Technology Corp. [SHE:300104] said that Jia was about to step down as chairman. A post appearing on the official Le Supercar WeChat site the same day said Jia will withdraw as LeEco's global chairman.

Jia's departure to the US following the exposure of the news has fueled market speculation.

Jia Yueting resigned as chairman and from the board of directors, Leshi Internet Information and Technology said in a statement on July 6, adding that Sun Hongbin, Liang Jun and Zhang Zhao have been appointed as non-independent directors, marking the end of the 'Jia Yueting era' at the company.

The company has scheduled to hold an extraordinary shareholders' meeting on July 17. Rumor has it that the Sun Hongbin, chairman of Sunac China Holdings Ltd. [HK:1918], will succeed Jia as chairman of Leshi Internet Information and Technology.