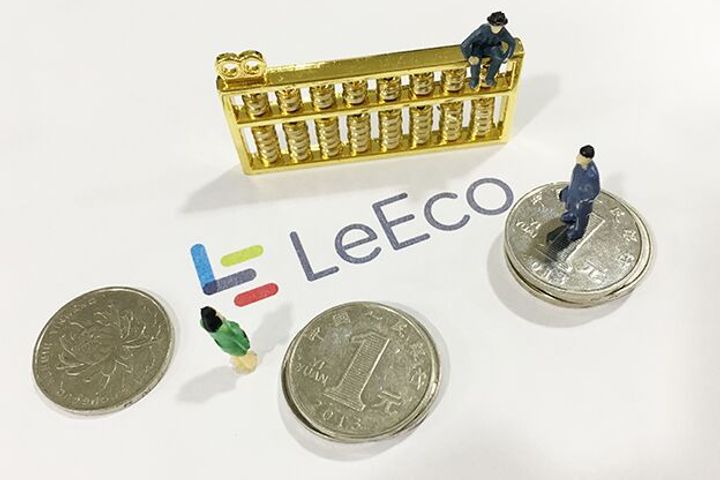 The troubled conglomerate is also in negotiations with the bank on a solution for a remaining CNY200 million loan due in late September.

The court subsequently agreed to freeze the defendant's bank deposits for one year, freeze possessions for two years and real estate and other property rights for three years.