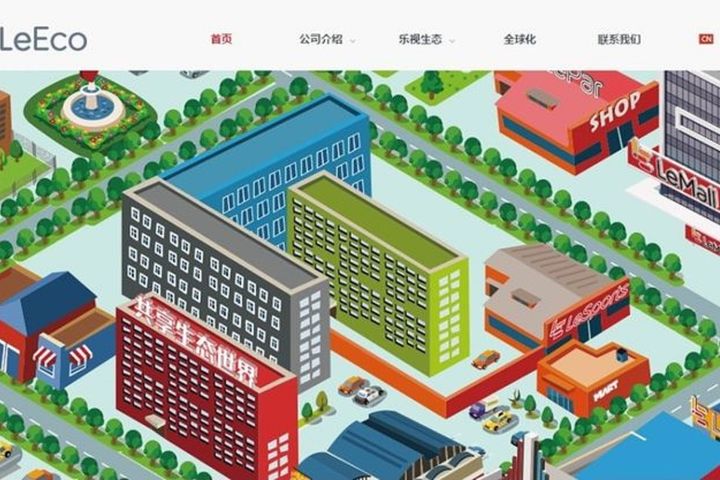 The trust later applied to Beijing Municipal High People's Court to freeze bank deposits belonging to Leshi Holding, Leshi Zhixin and Jia. However, it has now struck a deal with the debtor and applied to cancel the freeze, which if successful will mean Leshi's current period and future profits should go unaffected, the listed firm said.

Courts have frozen almost all of Jia's 524 million shares in LeTV, which were valued at CNY30.68 (USD4.6) a share when trading was suspended. Total equity held by Jia and Leshi Holding are worth around CNY16 billion (USD2.36 billion).

The debtor has sufficient assets to cover the debts. It has holdings in LeTV, Coolpad Group Ltd. [HKG:2369], LeTV Sports Culture Development Beijing Co., short term projects in the pipeline and other assets worth between CNY30 billion and CNY40 billion, according to conservative estimates.