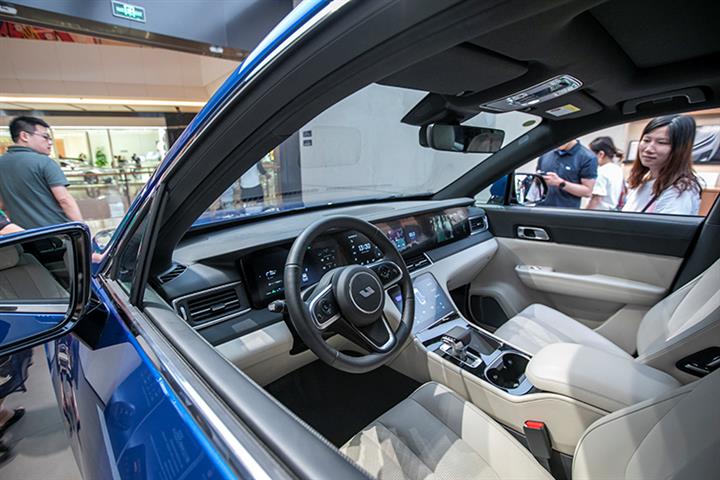 Li Auto’s Founder Throws Down Gauntlet to Volkswagen Over EREVs

Li Xiang said on Weibo that he is willing to put the energy efficiency and green credentials of his company’s range-extended electric vehicles to the test up against Volkswagen’s most advanced plug-in hybrid vehicle after the German carmaker said EREVs are not environmentally friendly.

EREVs are the worst solution for China and the planet, Tencent Auto recently reported Stephan Wöllenstein, chief executive of Volkswagen Group China, as saying. Electric vehicles are developed to cut carbon emissions, but EREVs use fossil fuel to generate electricity, which is totally unnecessary, Feng said.

Li wants the trials to run in Beijing, Shanghai, and Guangzhou for three months, with a view to simulating real-life situations to see which of three models -- Li Xiang One, Audi or Volkswagen’s PHEV -- is eco-friendly.

Li Auto, which listed in New York in July, also suggested comparing the Li Xiang One with the Audi Q7 e-tron and the Porsche Cayenne e-hybrid in a post on its official WeChat account. The Li Xiang One is Li Auto’s sole EREV model to date, while most producers offer plug-in hybrids.

The automotive power in EREVs is provided by an electric motor, but they also have a small ICE to generate additional electric power. A PHEV’s battery can be recharged by an external electric power source as well as its engine and generator.